I installed the ParaZero SafeAir M200 Pro (Parachute system) on my Matrice 200 V2 on 9/30/2020. After install, there was what appeared to be a firmware issue with the parachute system that prevented the chute from arming. The manufacturer remotely made adjustments to the parachute FW on 10/08/2020, and on 10/09 I flew the aircraft.

The flight occurred on 10/09. No issues, no alerts or warning from the flight app. I had concluded my flight mission and was returning home (manually). I was descending from 350ft AGL back into my landing zone. At about the 40ft (my estimation), I let off the down stick so that I could orientate the aircraft with the aft-facing towards me (something that I always do during take-off and landing). As soon as I let off the stick, the parachute deployed. The ParaZero System is also designed to cut the power to the drone by ejecting the batteries. While the parachute system deployed, the drone still sustained considerable damage. Both legs, gimbal, and antenna are broken.

While the ParaZero system maintains a log of each flight, the data is only accessible to the manufacturer. The manufacturer then determines what caused the chute to deploy. In this case, they advised that the chute detected a free fall at 20M AGL during decent and deployed.

ParaZero stated the parachute fired and released the batteries as it is supposed to because the parachute system had detected a “deployment due to free fall detection @ 20m AGL.”

ParaZero would not provide their log to me to review.

Pictures of the crashed aircraft are at the bottom of this report.

The pilot provided a DAT file of this flight.

The only anomaly I found was in the last second of the log before ParaZero ejected the batteries. The red arrows below show the lift measurement bottoms out. However, in those several cells of the data file, the lift does not go to zero, the Flight Computer (FC) did not record any value. In the last two log entries, the lift measurement has returned, the motors are spinning and the descent continues.

The aircraft does not appear to have been in freefall from the aircraft recorded logs.

I also shared the log with JJB, the developer of the FRAP log analysis software in the Netherlands to get a second opinion. He agreed with my evaluation of the aircraft flight log.

While the recorded video was corrupted, I was able to recover it using software.

Here is the video from just before it began to descend.

It appears the ParaZero SafeAir M200 drone safety system malfunctioned and fired the system at 10.9 meters (35.8 feet) above the ground. When the unit activated it was supposed to provide an audio warning, which the pilot says he did not hear. – Source

The ParaZero system does not receive any flight data from the aircraft. It has a “SmartAir on-board computer includes integrated IMU (gyro, accelerometer, magnetometer, barometer, temperature, humidity)” – Source

ParaZero also says, “The SafeAir recovery system is designed to greatly diminish the impact energy of your aircraft, significantly reducing the damage. Over the course of many aerial deployment tests, the most common forms of damage upon ground impact were chipped/broken propellers and scratched landing gear. However, the orientation of the falling craft does influence the results.” – Source

Since the aircraft batteries are ejected when the ParaZero system is activated, it would seem that the final height measurement of 10.9 meters is the moment when the system activated.

Judging by the damage of the aircraft, it appears the ParaZero system did not slow the descent as is described in their marketing material. The aircraft suffered substantial damage.

According to DJI, a Matrice 200 V2 weighs 4.69 kg. ParaZero reports their system weighs 625 grams. The Z30 camera weighs 556 grams. The approximate total weight of the aircraft on the day of the flight was 5.87 kilograms or 12.9 pounds.

[10-27-2020 Note: A reader advised the new weight of the M-200 is 740 grams but I could not find any supporting source reference on the ParaZero website in grams. If you find one, contact me.]

Using the construction industry DROPS calculator it appears an aircraft of their weight and height could have been fatal if it had struck a person below.

The parachute appears to have fully extended but we have no idea of how much it inflated or slowed the rate of descent. We also don’t know exactly when the batteries physically left the aircraft that would have reduced its total weight.

It is my opinion, in this incident, that the parachute system most likely led to the crash and impact that hit with significant force, up to enough kinetic energy to cause an injury or fatality.

Since parachute systems are being marketed as a solution to allow drones to operate safely over people, this accident should give all pilots pause and some may come to the conclusion that having a parachute installed can still lead to injury or death to people on the ground.

In the interest of disclosure, with the pilot’s permission, I provided the aircraft data logs to ParaZero six days ago before publishing this report. As I offered to the ParaZero contact, “I’d really like to publish the accident report and praise PZ for participating in this report so any feedback you have either on or off the record would be very helpful.”

As of the time of the publication of my analysis and opinion, ParaZero has neither responded with additional information nor provide the flight log from their unit. 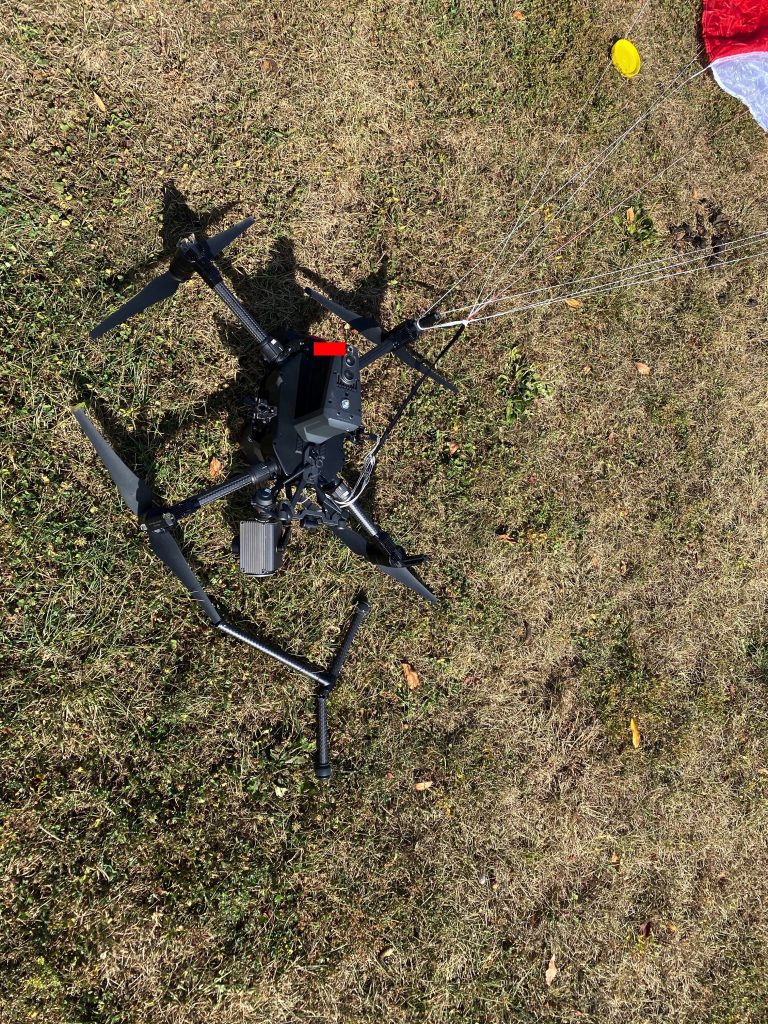 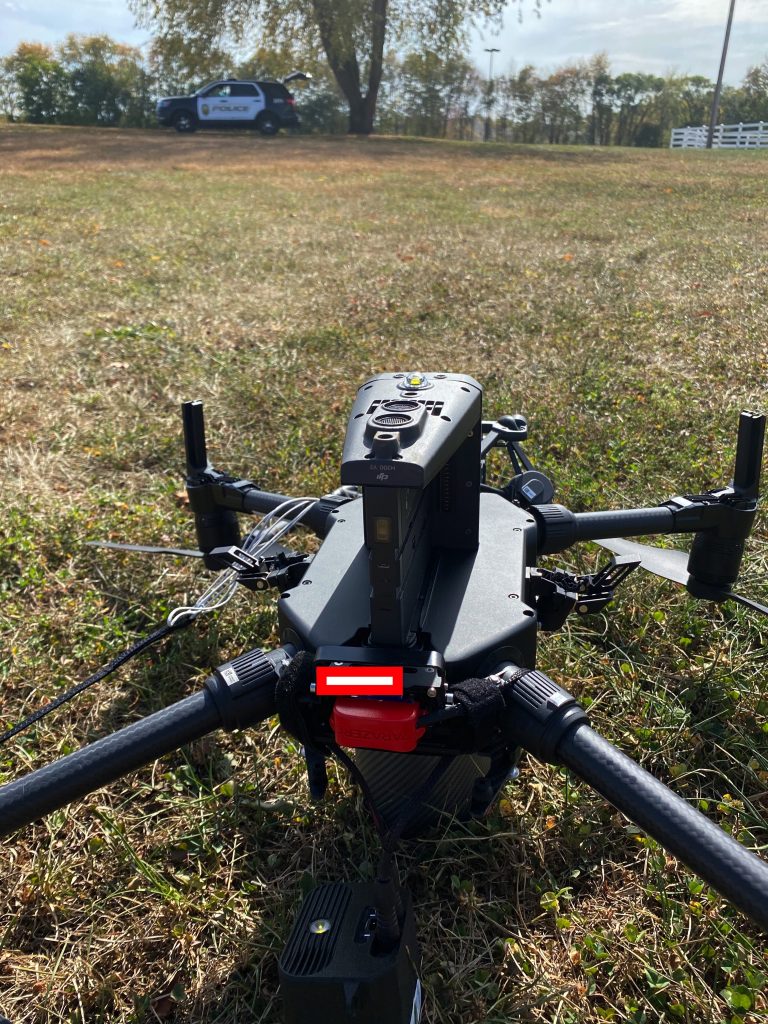 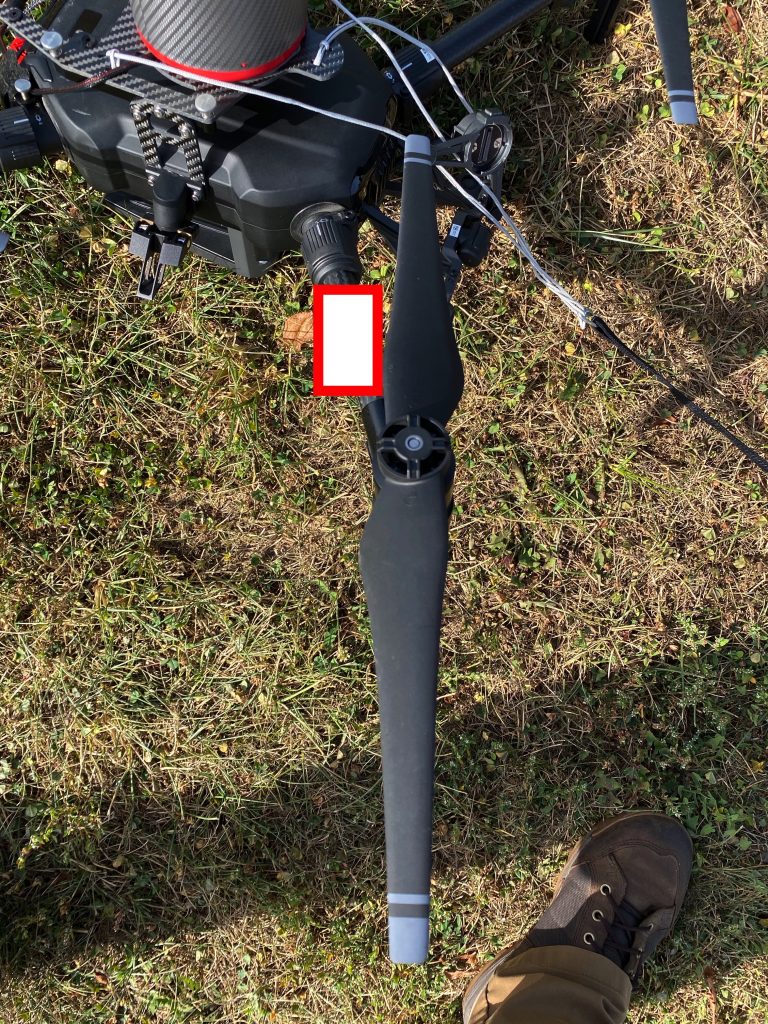 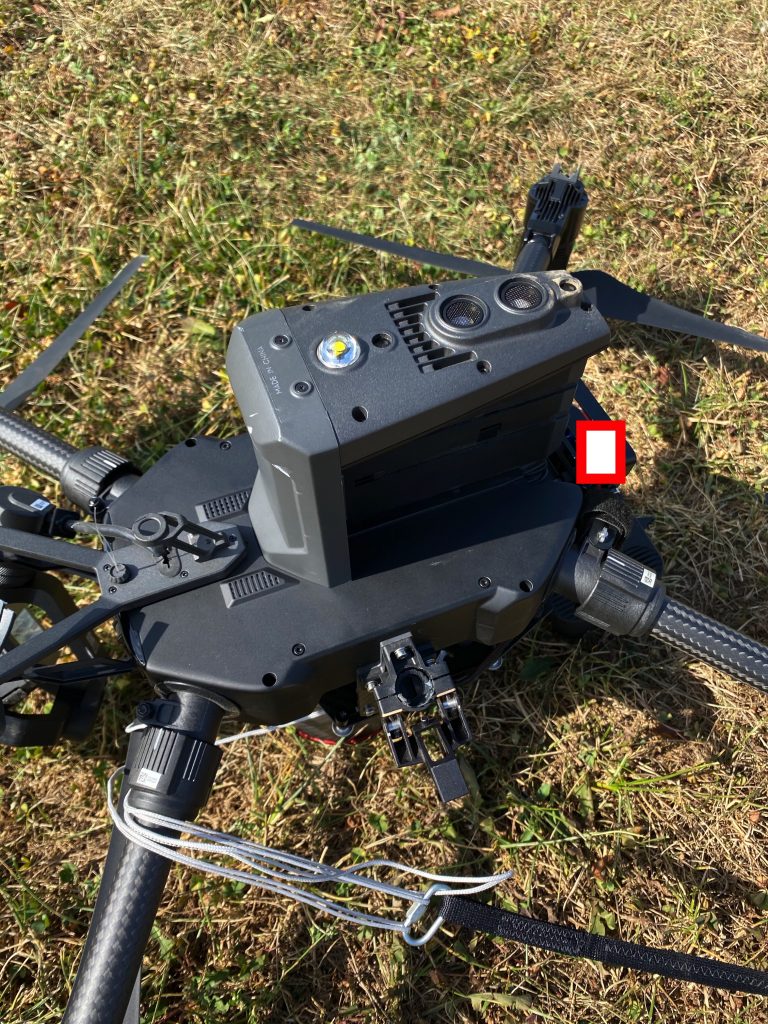 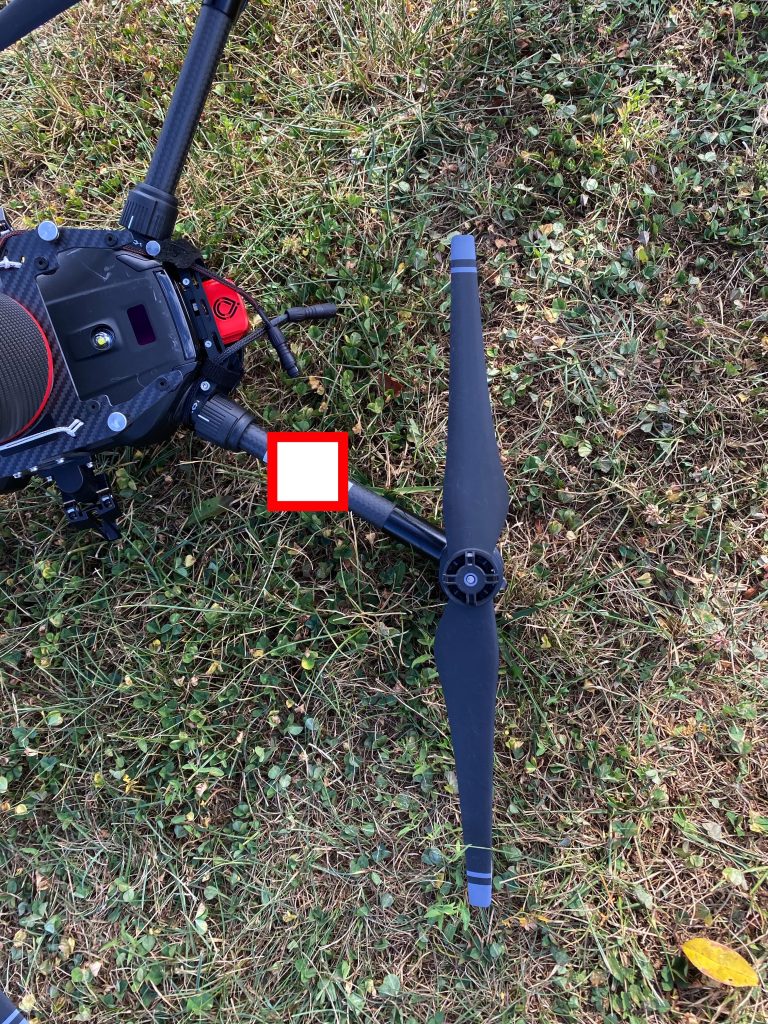 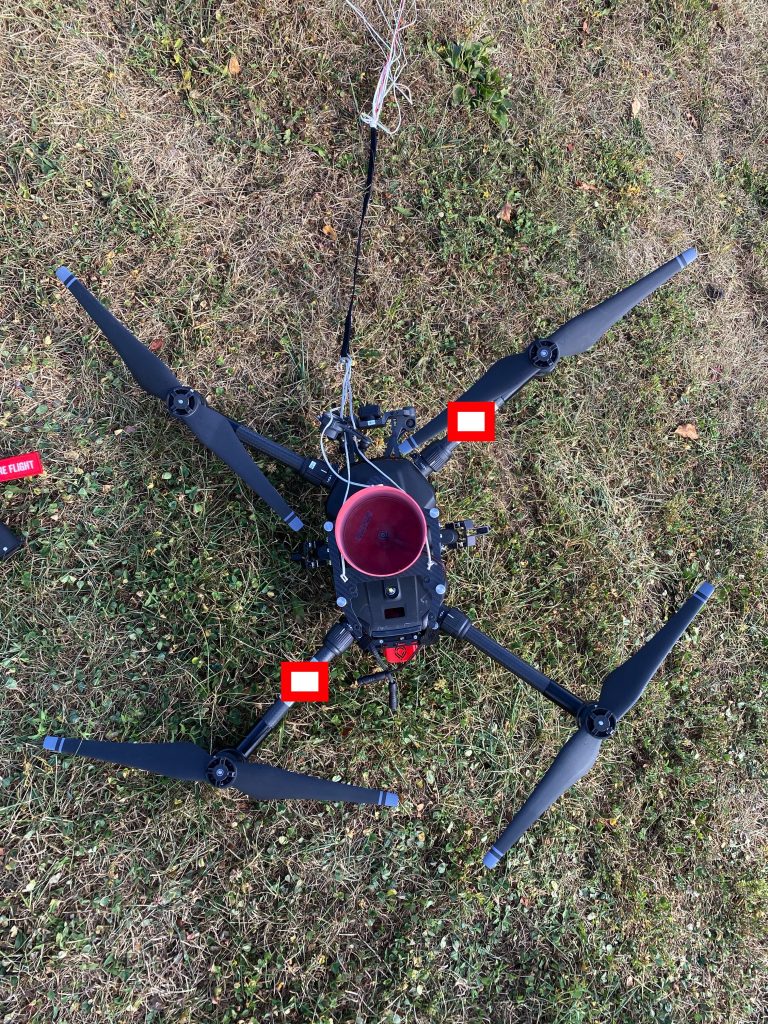 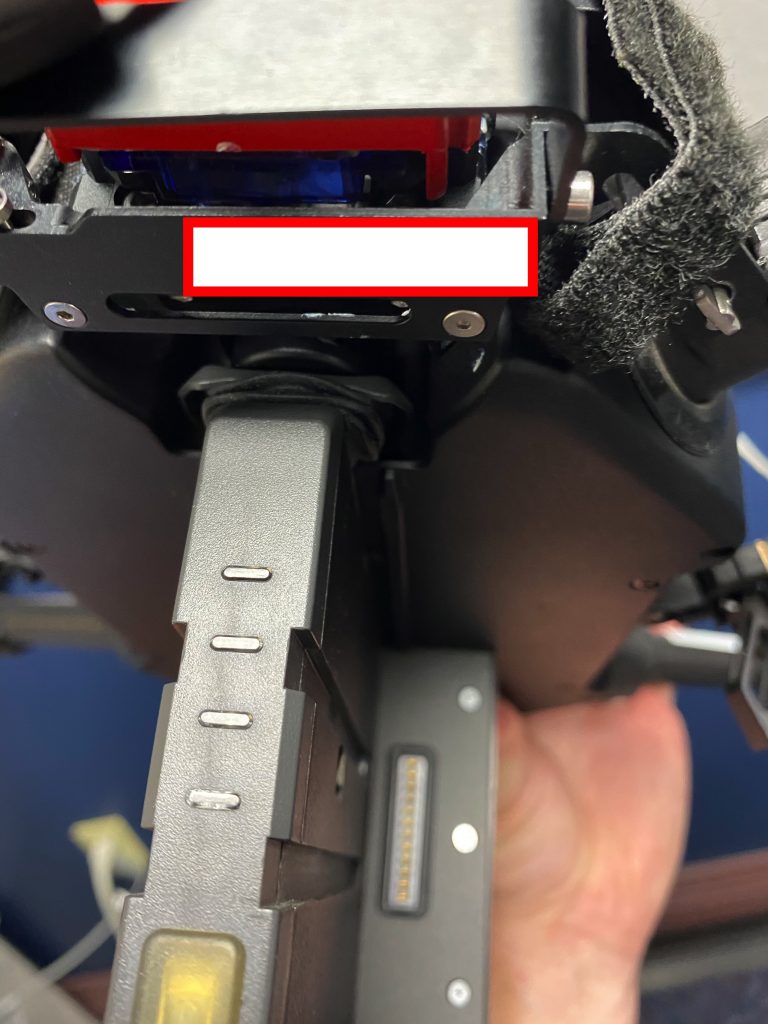 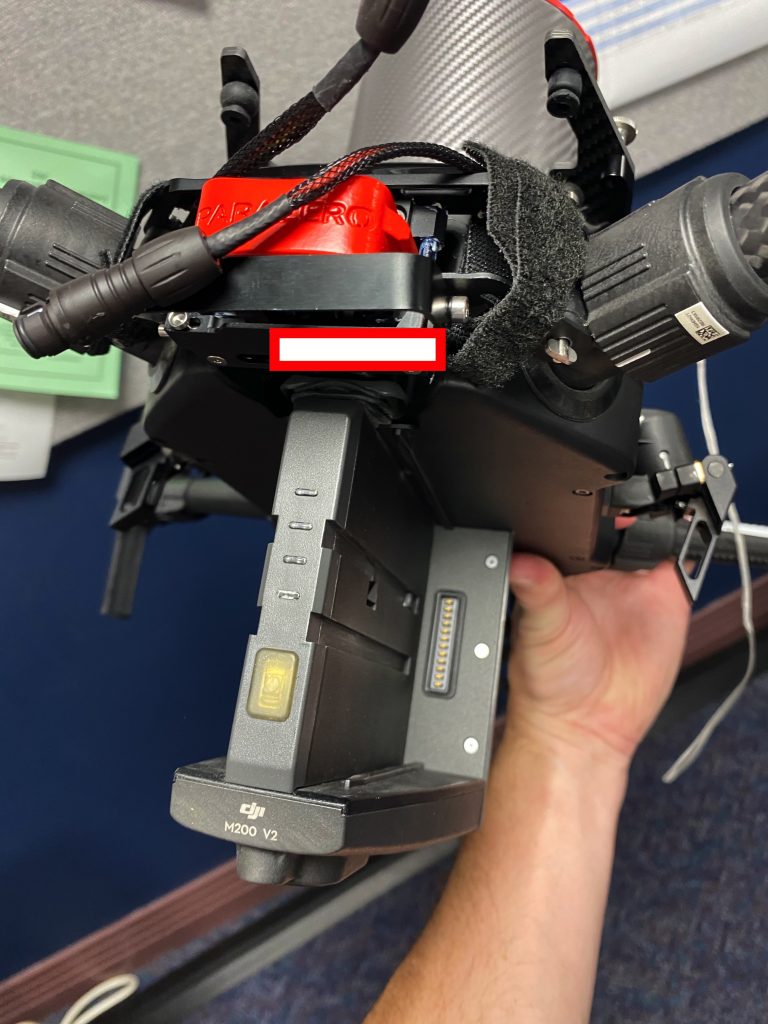 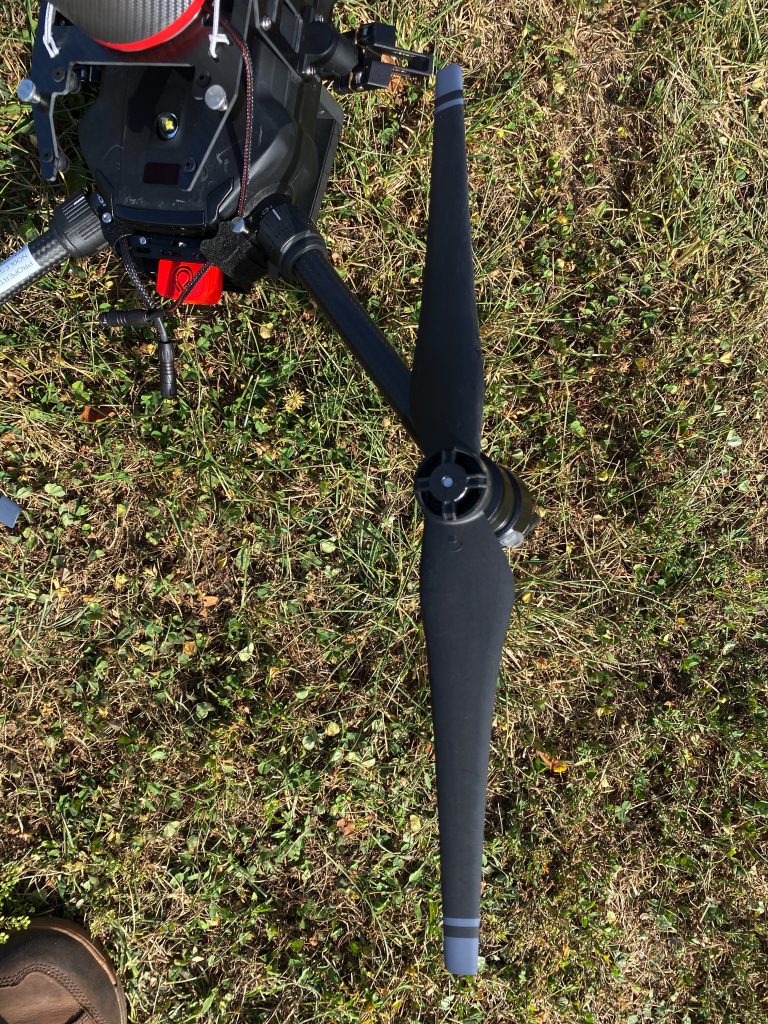 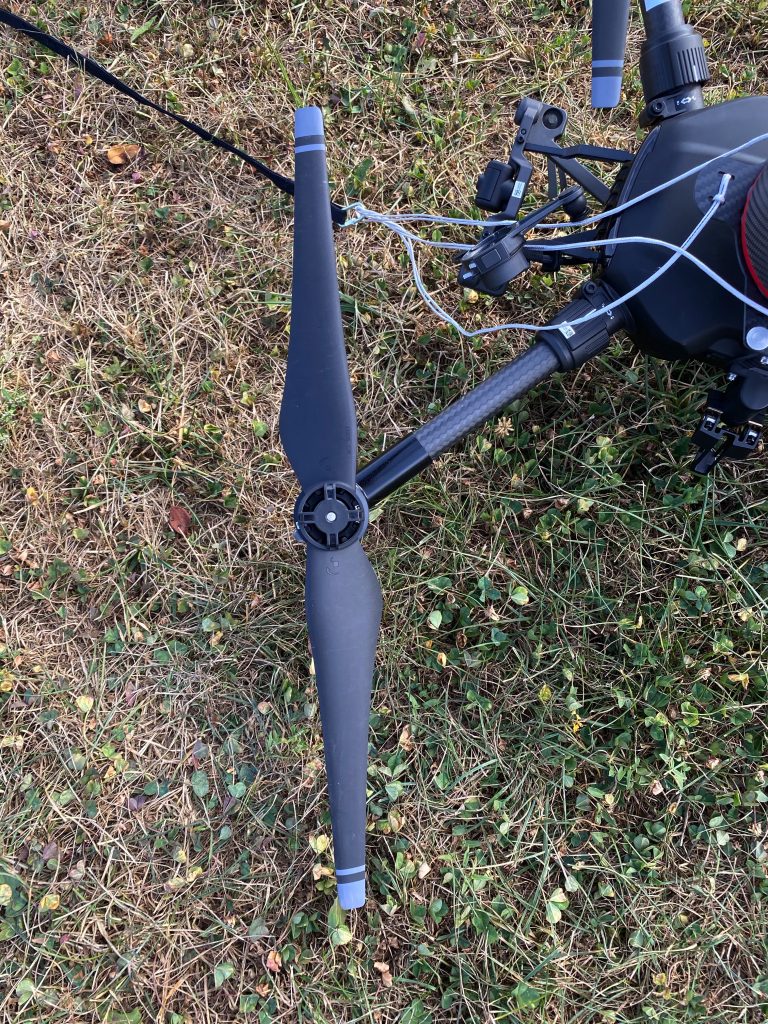 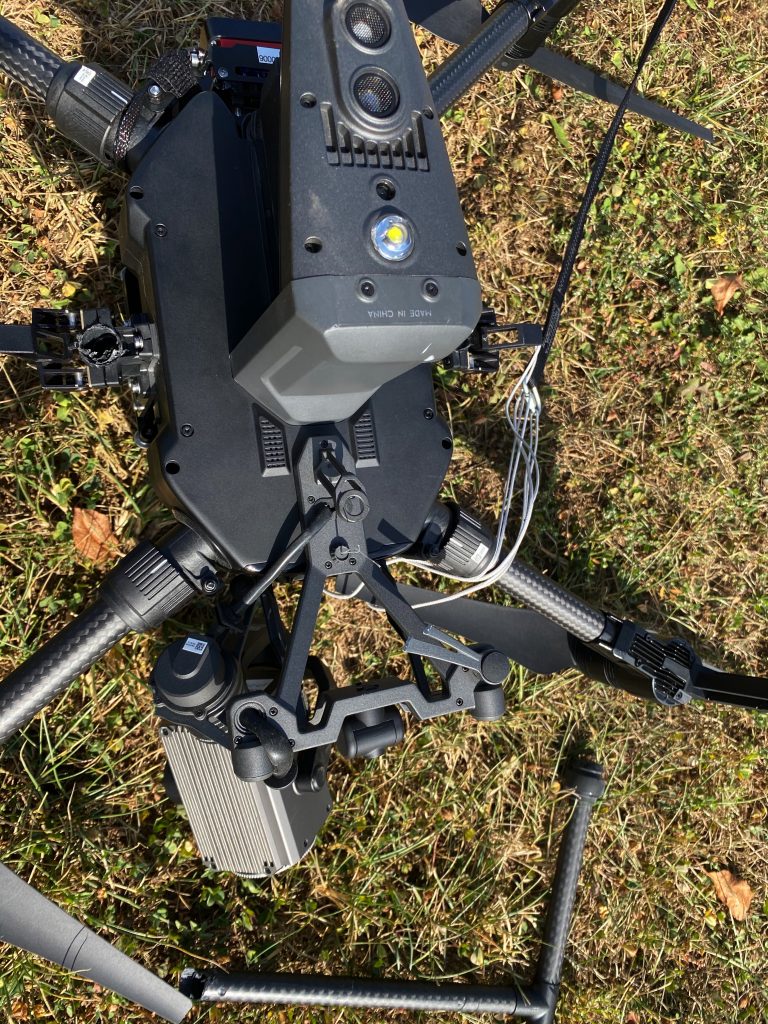 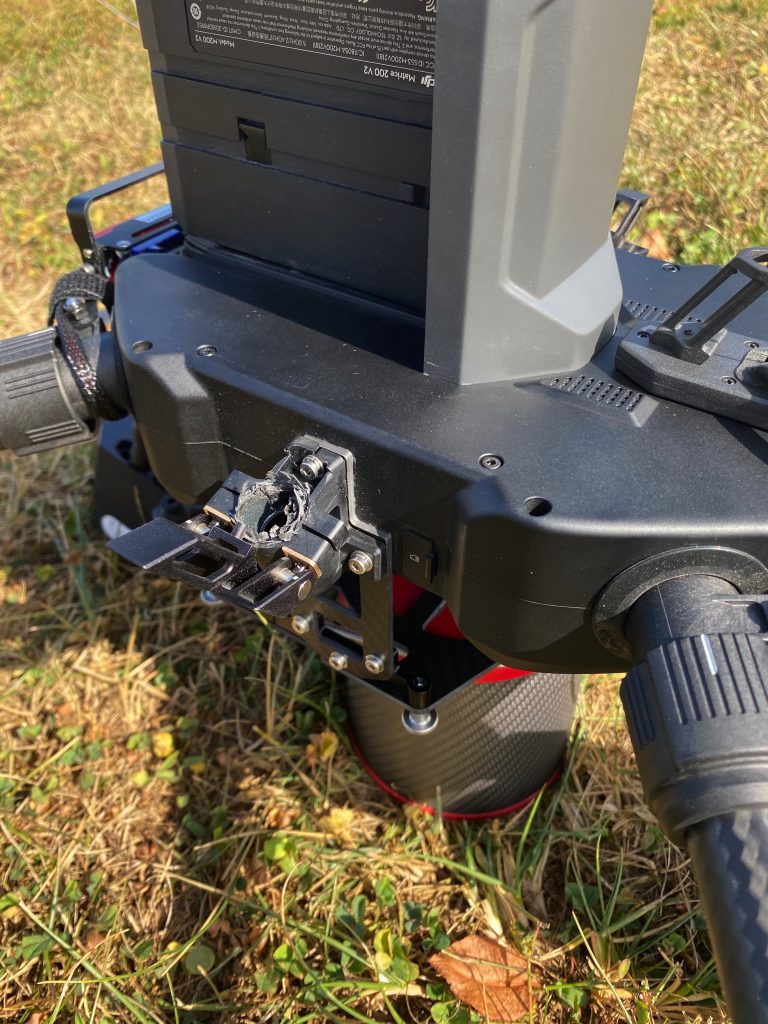 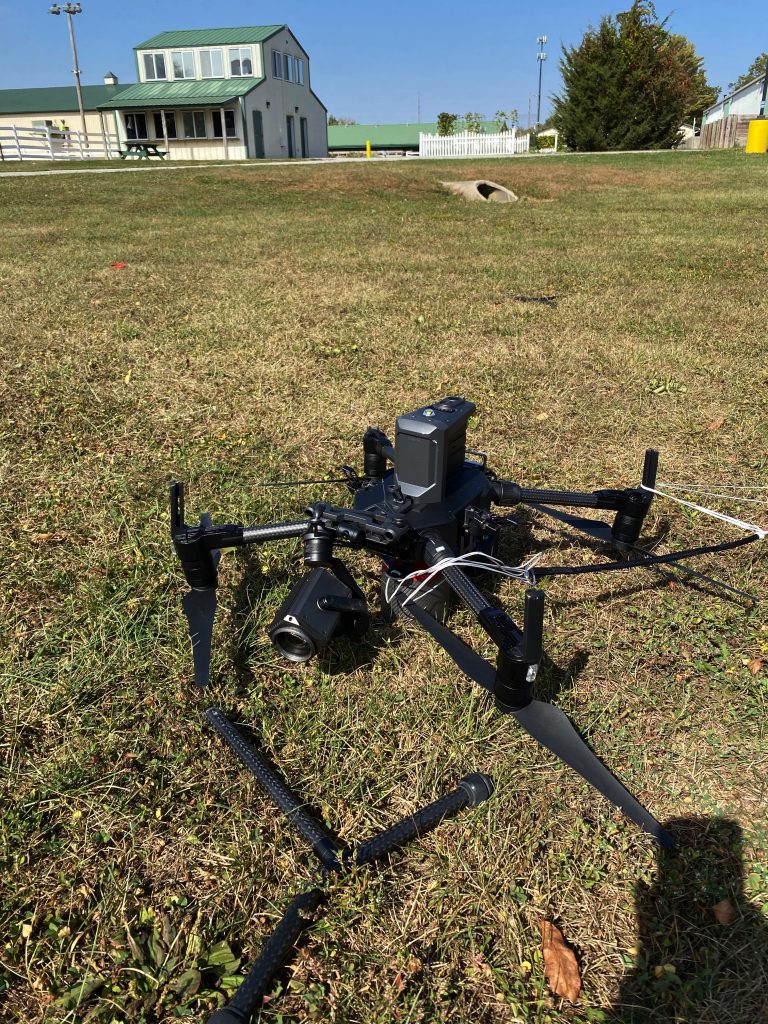 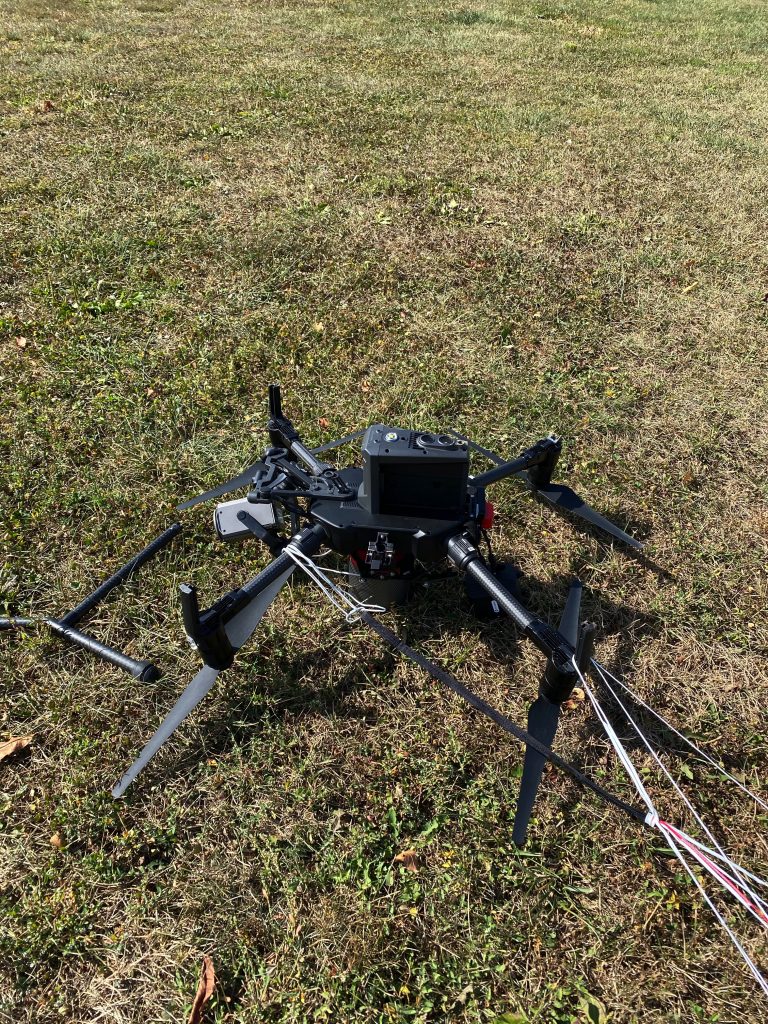 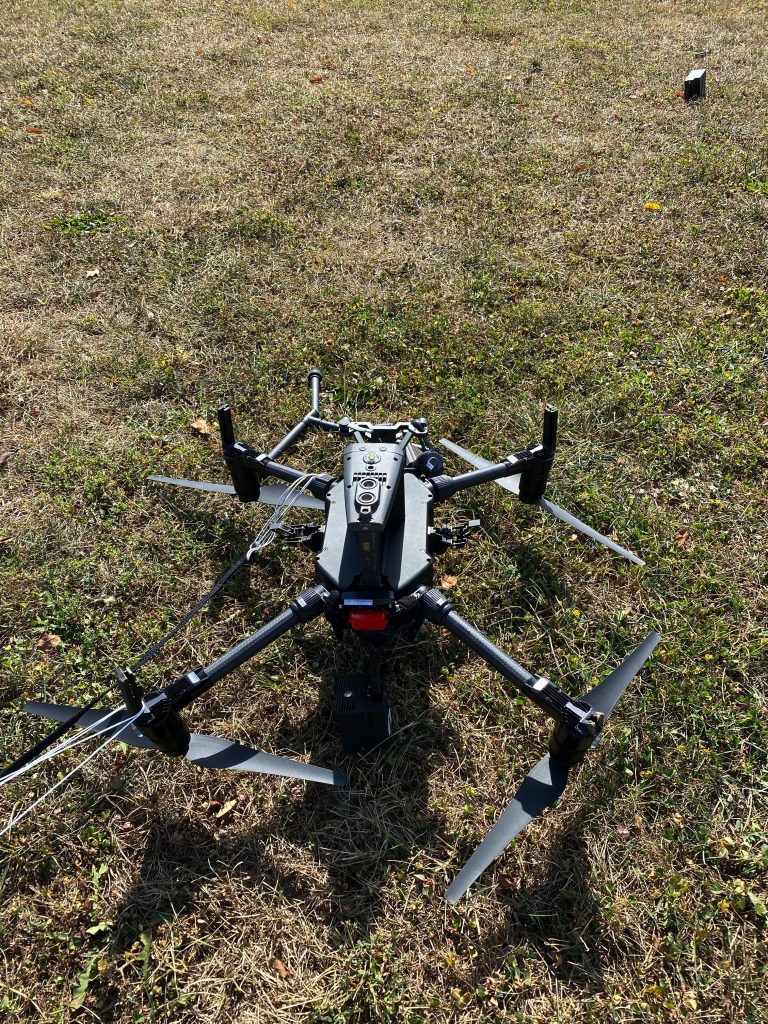 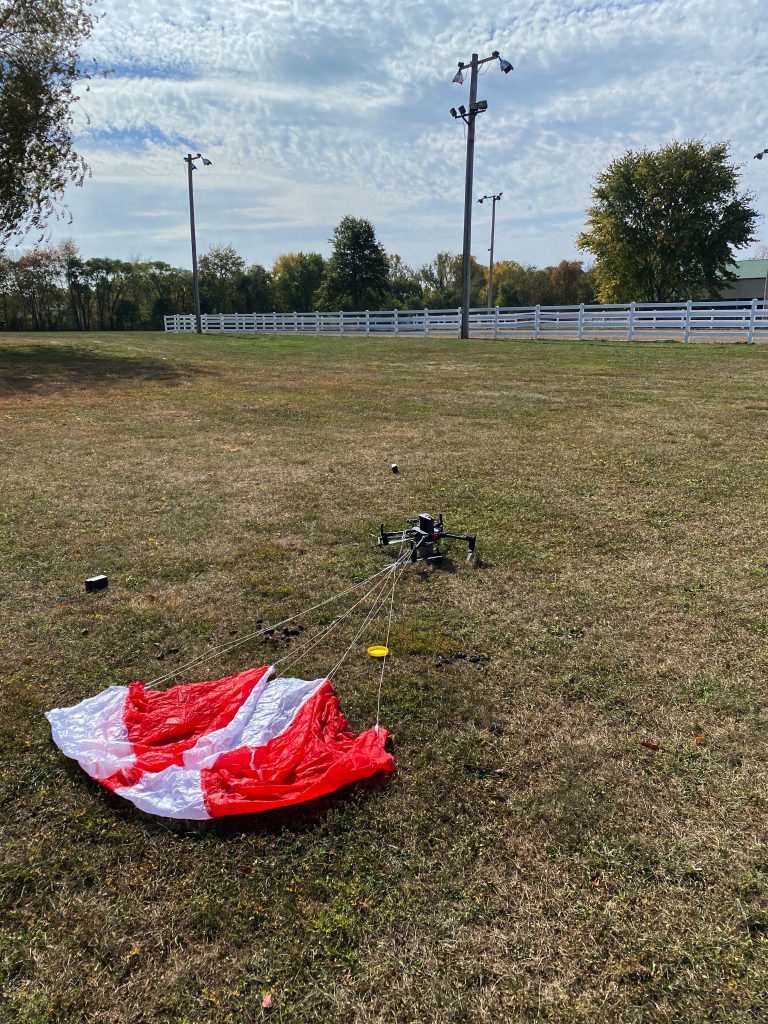 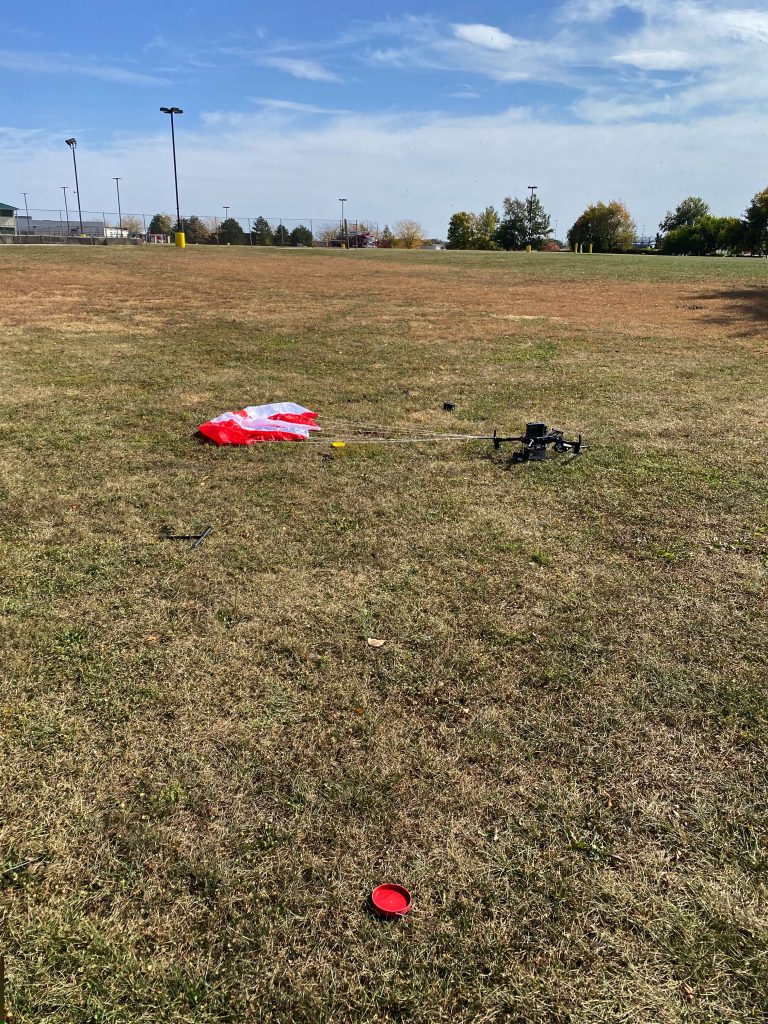 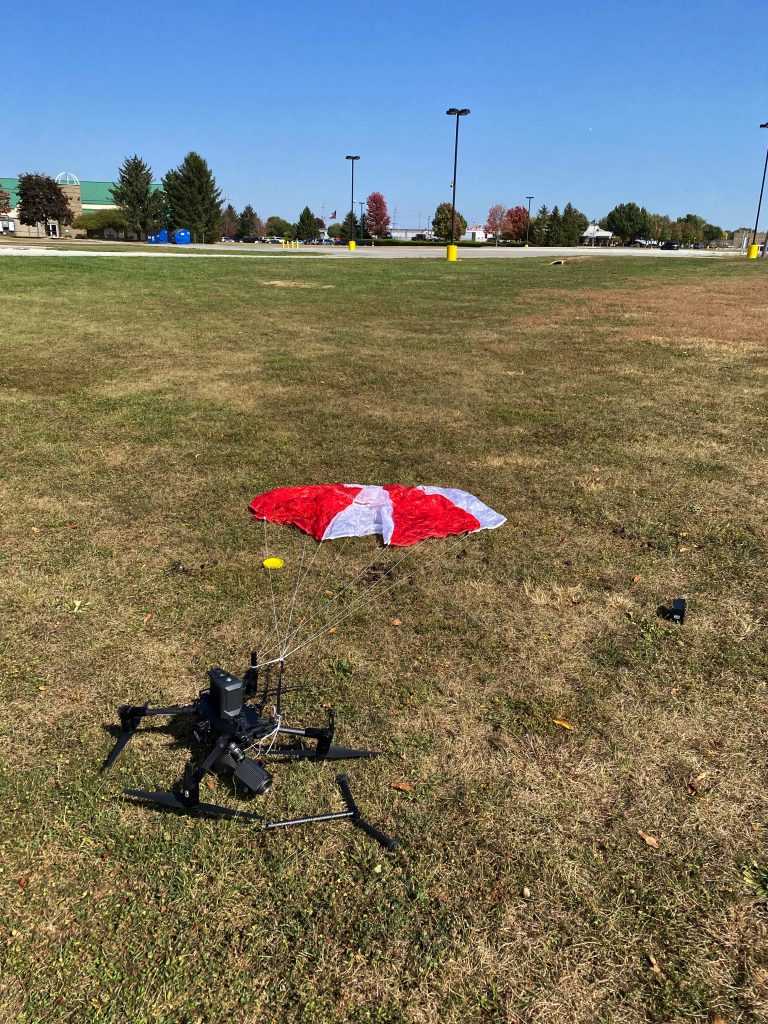 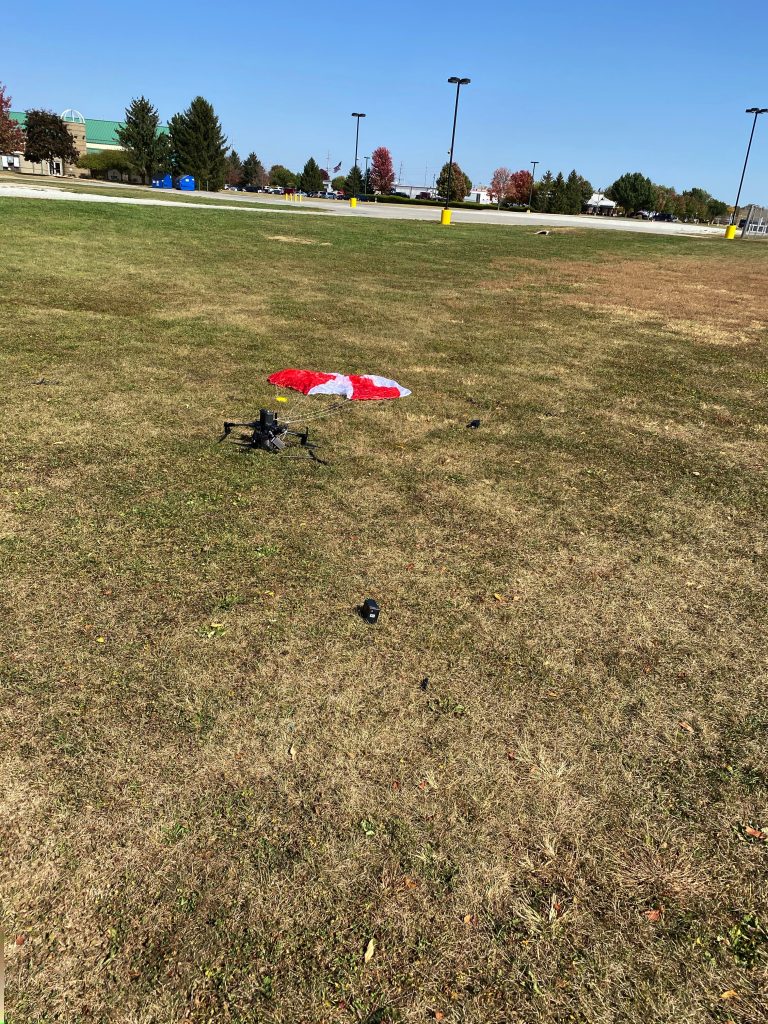 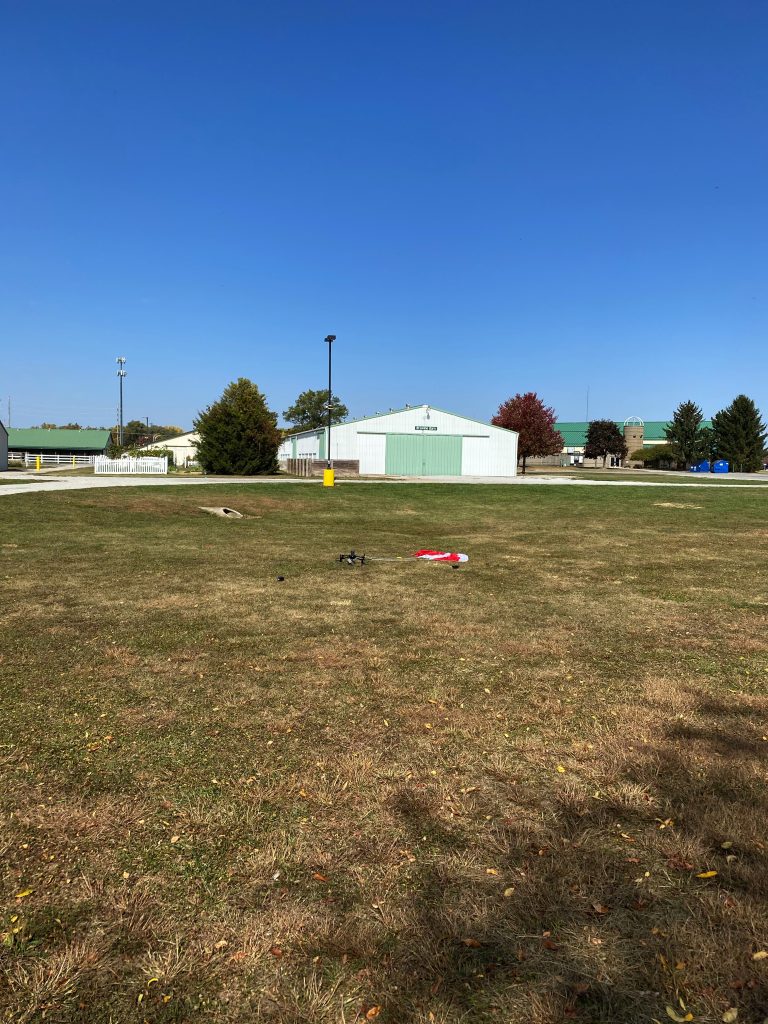 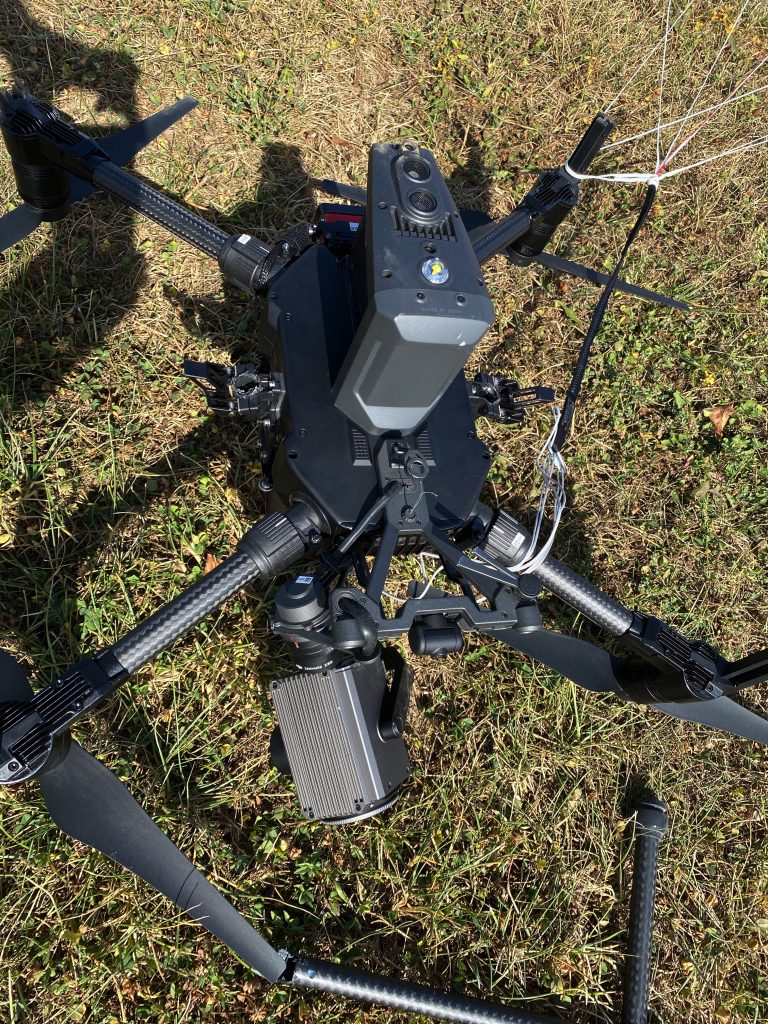