The UAS was being operated commercially on a roof survey of a large building in a built‑up area, using the pre-programmed flight path. All the normal pre-flight checks were completed, including an assessment of potential bird interference. The pilot launched the drone and flew it manually before engaging the autonomous flight mode. The UAS flew out on the first track before returning on the second when a gull flew over the pilot from behind and attacked it. The pilot tried to engage manual control, but the front right propeller was damaged in the attack and the UAS, which weighed 6.14 kg, fell onto the roof.

The pilot had previously operated the UAS in coastal and onshore locations where gulls were present, and had been cautious while operating in their areas, especially in the nesting season. He had not experienced this level of aggression before and noted that it was one of the black-headed gulls in the area which had attacked the UAS. The distinctive appearance of the Black Headed Gull is shown at Figure 1. 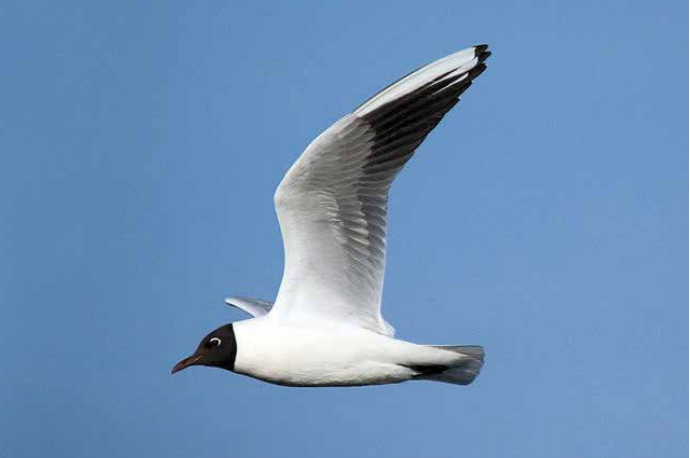 Bird attack followed by propeller failure and loss of control.

According to media reports, the drone crashed onto the roof of a school, Stranraer Academy. 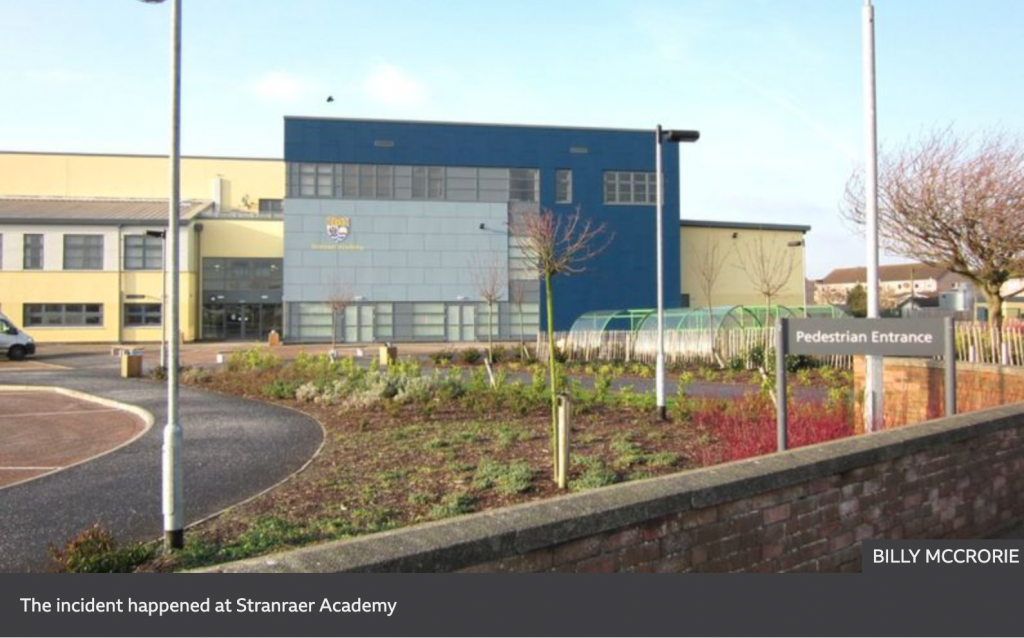