I had my M210 crash last night due to a ESC error. I was flying 300 feet out and was in a return path to land. About 5 and a half minutes into the flight the aircraft yawed to the right and I began correcting. I thought what the hell? Then I saw a “Not Enough Force/ESC Error” and then “Not Enough Force/ESC Error. Please restart the aircraft. Contact DJI Support if the error persists”

I managed to arrest the spin and began looking for a field to land in. Again the yaw and began my descent. At about 90 feet the aircraft began an unrecoverable spin and I lost connection to the aircraft.

We drove out to the field where I fully expected to have an aircraft in pieces. Needless to say, we were shocked when we found the aircraft. I will let the pictures speak for themselves. But the aircraft and Z30 were physically intact and the bird was still running.

I can only attribute the condition to luck, skill and the Flyhighusa.com Landing Gear. I believe if the stock landing gears had been on it, my aircraft would be in pieces.

So while I am not happy that this a bird with 35 hours on it had a ESC fail, I am lucky that this happened during a flight instead of during the Mansfield events and that most of the bird is intact and even powers up.

The flight distance from home was approximately 10,272 feet to the point where the aircraft turned around and took place at 5:17 PM. The time that the aircraft took off was just before the official sunset of 5:24 PM.

The Matrice 210 flew 4,518 feet back towards home when the first error message appeared.

At that point, the aircraft was at 297.2 feet Above Takeoff Point.

From the time of the first error message to the point of impact was approximately one minute. In that time the pilot was receiving nearly constant error messages Not Enough Force/ESC Error or ESC status error. Please restart the aircraft. Contact DJI Support if the error persists.

This happens when the Electronic Speed Controller (ESC) is unable to provide enough power to the motors.

You can see what happened during the last part of the flight to the crash by watching the video below.

It might be hard to visualize but the image below shows the flight path from slightly above and back. It is showing the descent of the aircraft.

The full flight path is shown below.

I applaud the pilot for submitting the report and the smart ability to direct the aircraft to what the FAA calls, the Final Termination Point (“FTP”), there are some other items that we can learn from.

The DJI Matrice 210 aircraft has not been tested for airworthiness. And like the majority of aircraft being sold, there is no requirement that they are constructed to any standard above a toy.

The issue that the aircraft was flown to a distance more than 10,000 feet from the landing zone (“LZ”) is worrisome. In addition, the aircraft flew over buildings and potentially people below.

The concern about such flights is that the aircraft fails, as did this one, and comes down and damages property or injures a person.

The electric motors on the aircraft have not only not been tested for safety but I am not aware of any guidance from DJI suggesting the Mean Time Before Failure (“MTBF”). The pilot stated this aircraft only had 35 flight hours on the motors.

On manned aircraft, we have to undergo annual inspections by a licensed mechanic and some parts have maximum useful life. The drones we fly today undergo no inspection, there is no guidance on the useful life of important parts, and they are not flight-tested for airworthiness.

Every flight you should be conducted with the aircraft in sight and you should always be thinking, like this pilot did, about where your FTP is at any stage of flight. As an example, in a manned aircraft, you are constantly looking out the window and visualizing where you would put the airplane down if you lost your engine at this moment.

People are excited about the ability to fly Beyond Visual Line of Sight (“BVLOS”) and I understand. But given the fact the drones we fly today can experience a motor failure at any moment, all pilots should conduct flight operations like it is coming down in the next minute.

I would listen to what this NYFD UAS pilot had to share, “I almost treat everything under my aircraft as a termination point. Our scene is always evolving, so I watch the area under my sUAS just as much as the craft itself.” Read John Wakie’s excellent post here. 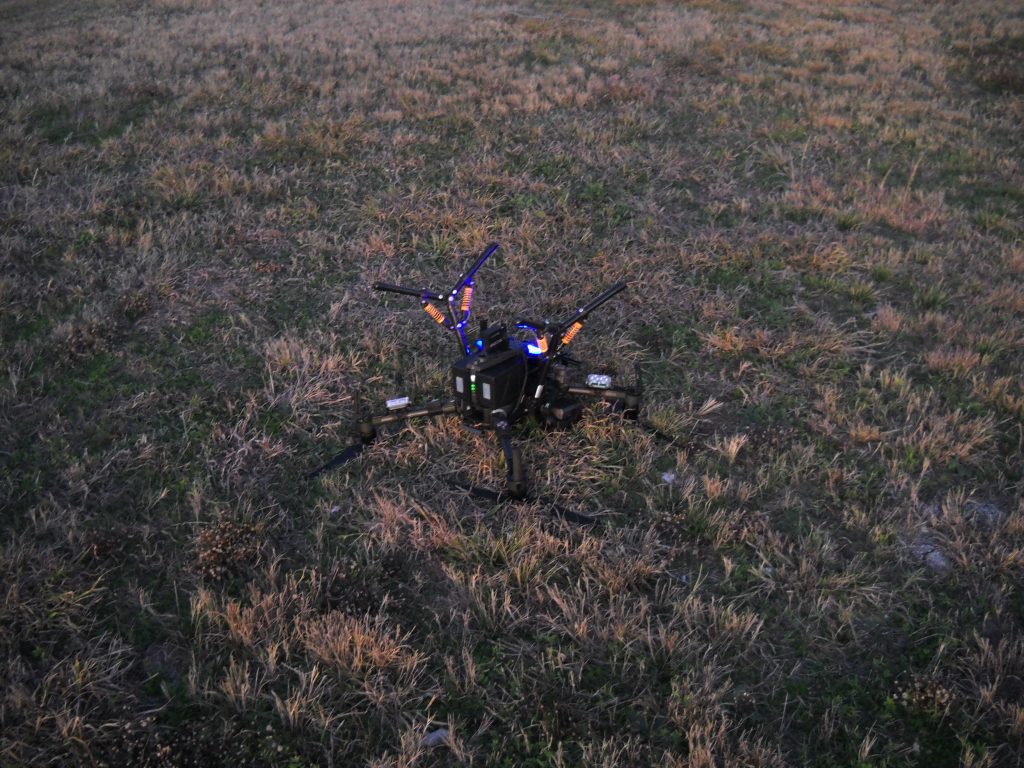 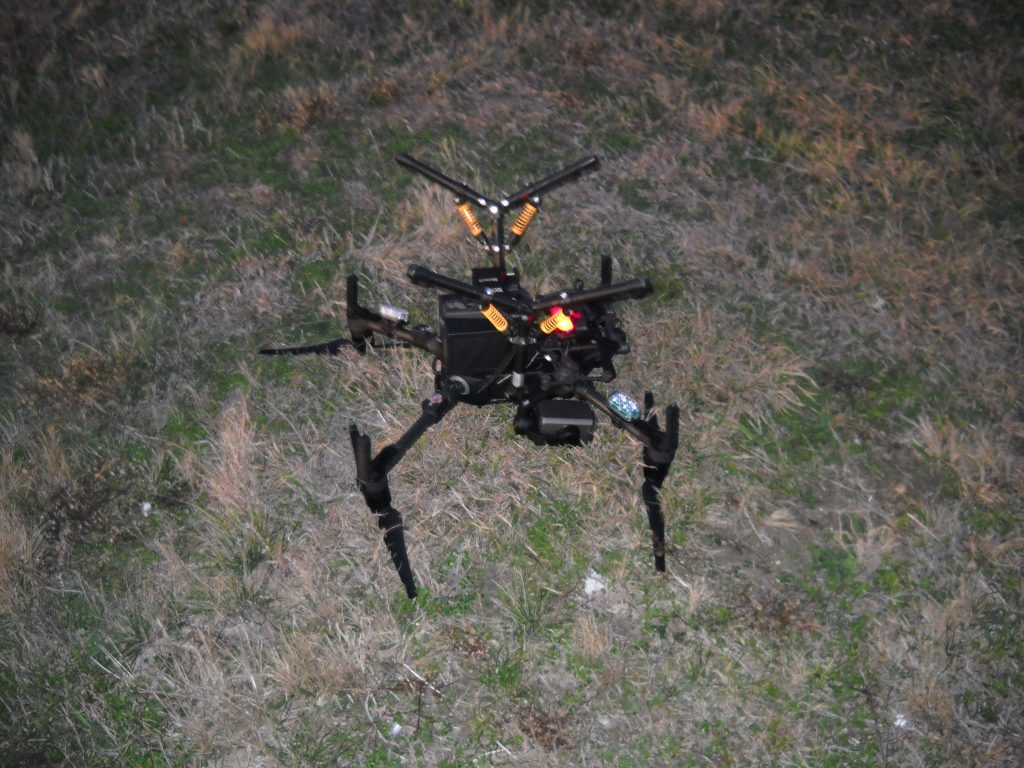 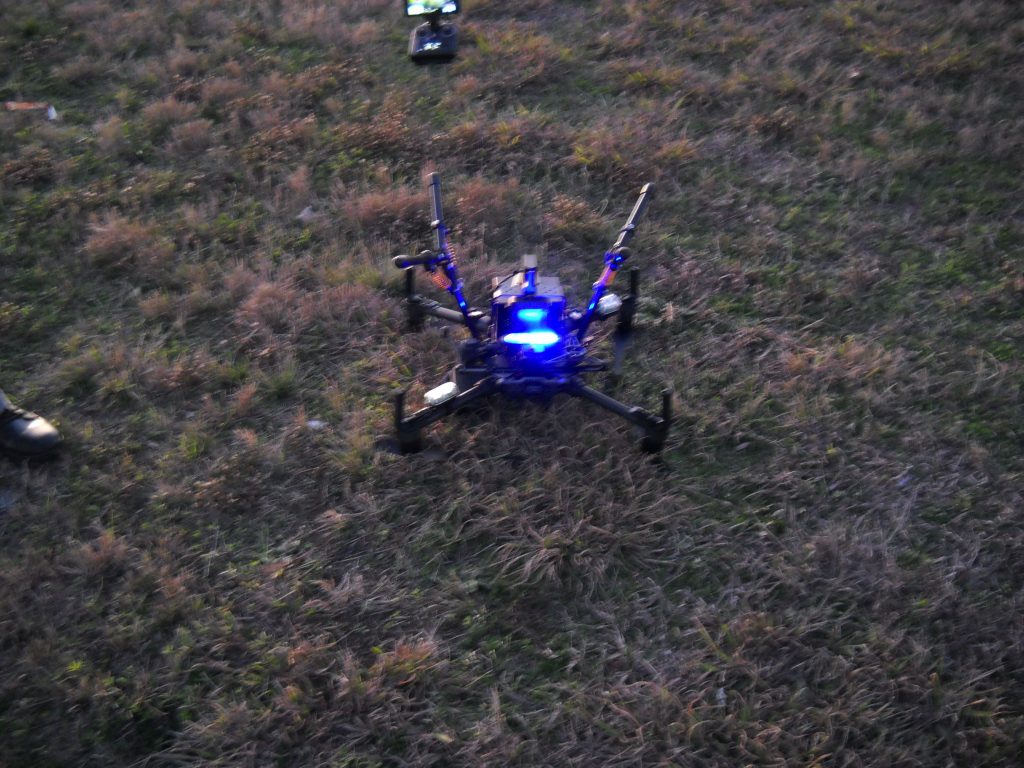 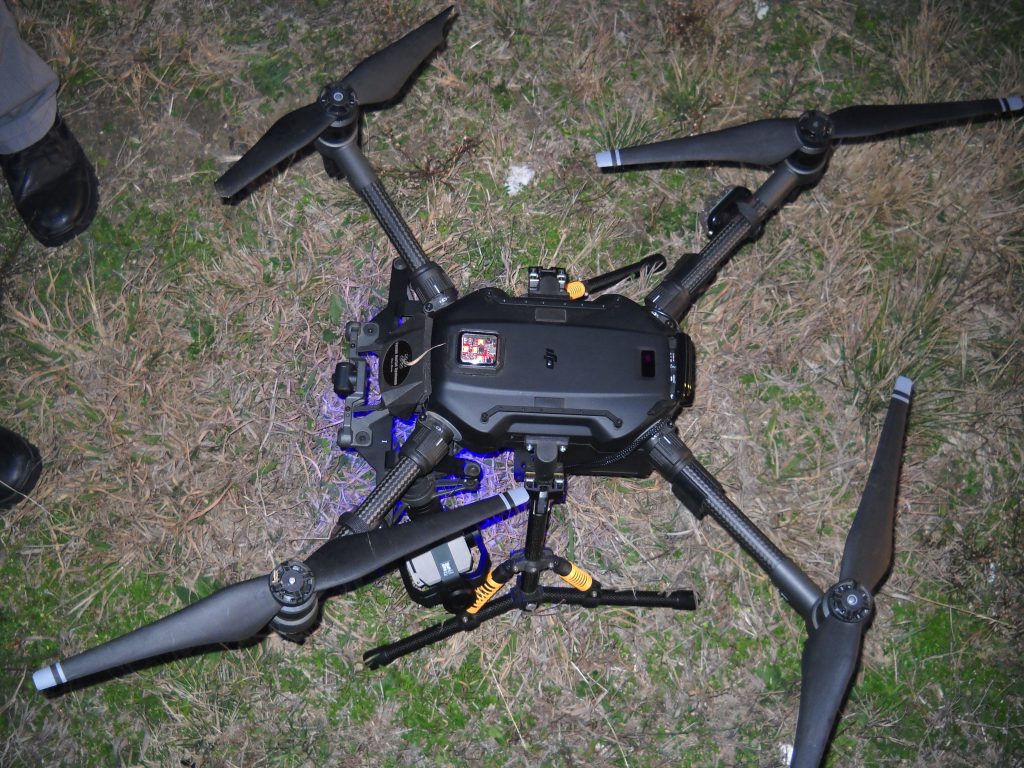 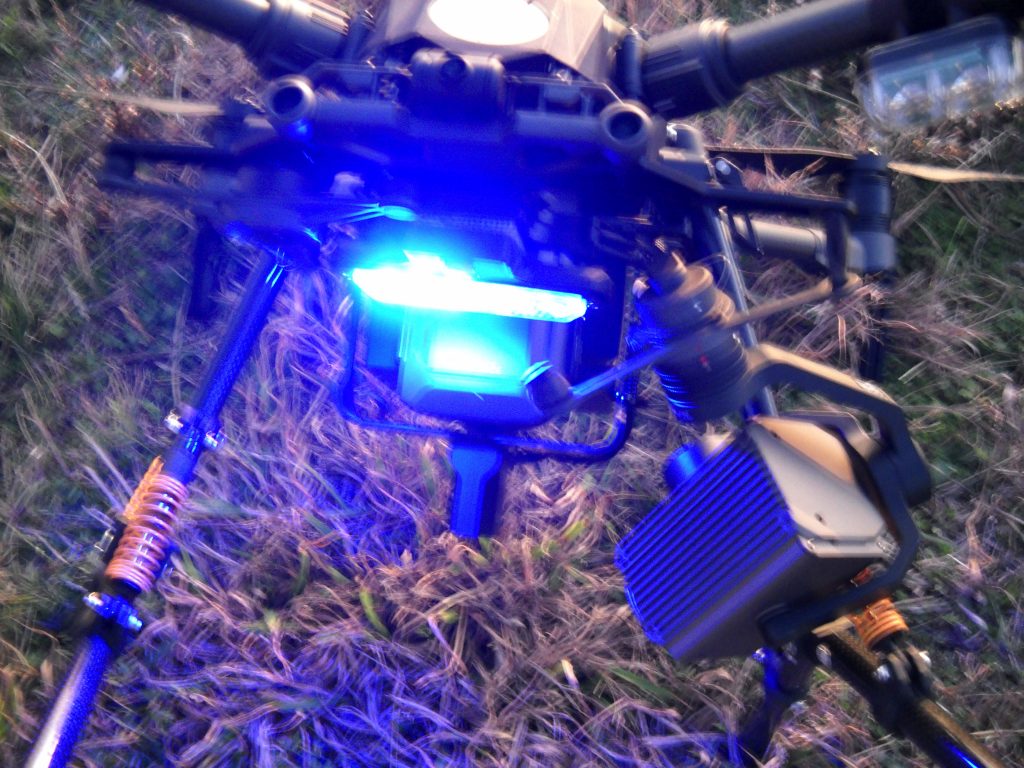 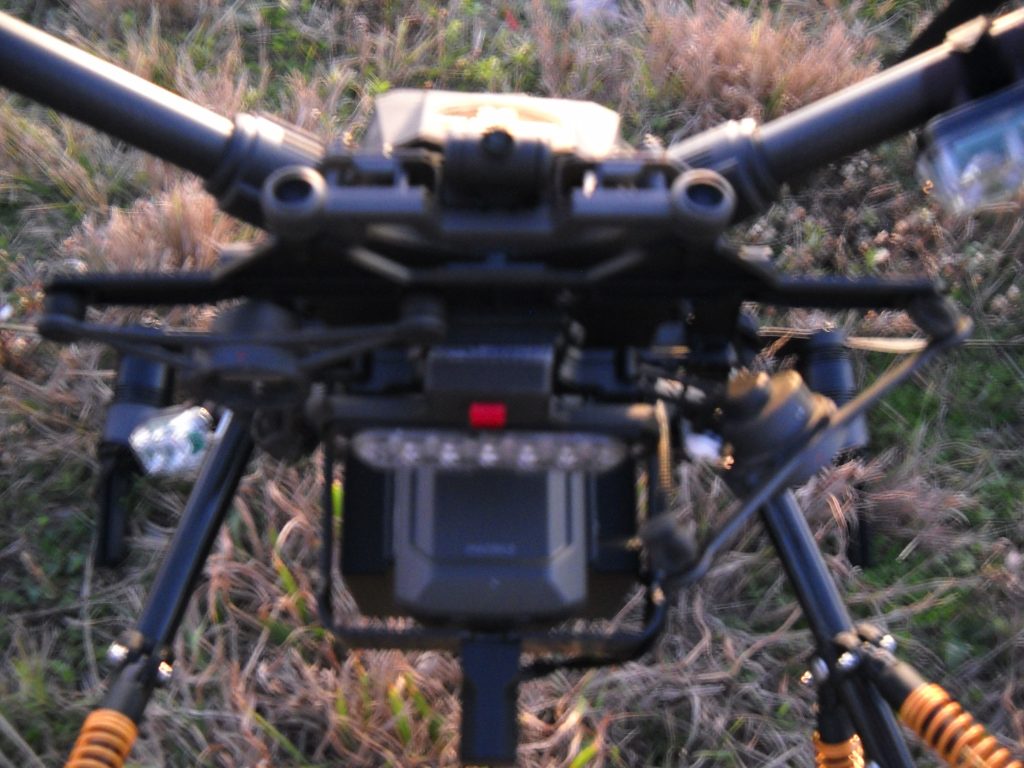 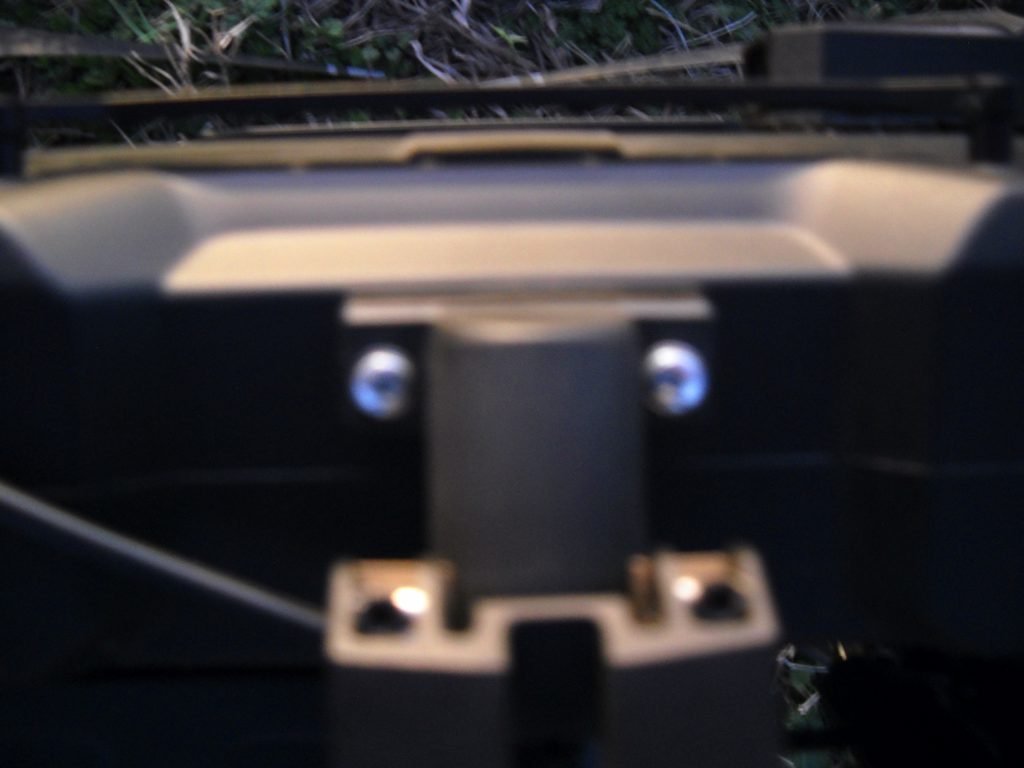 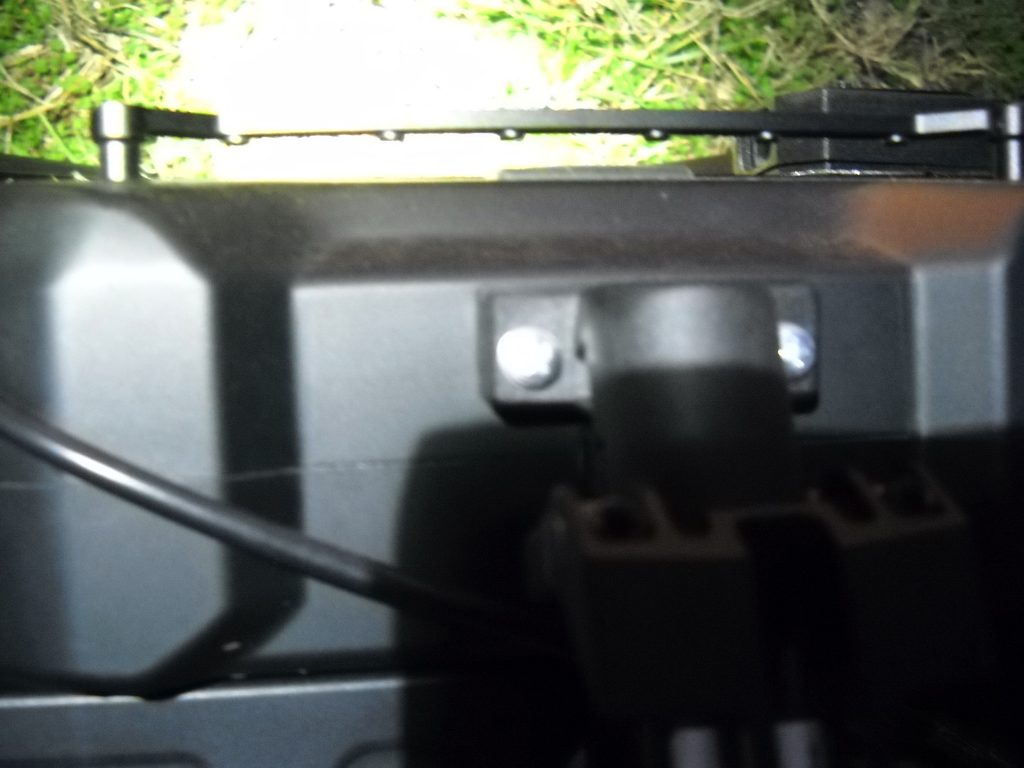 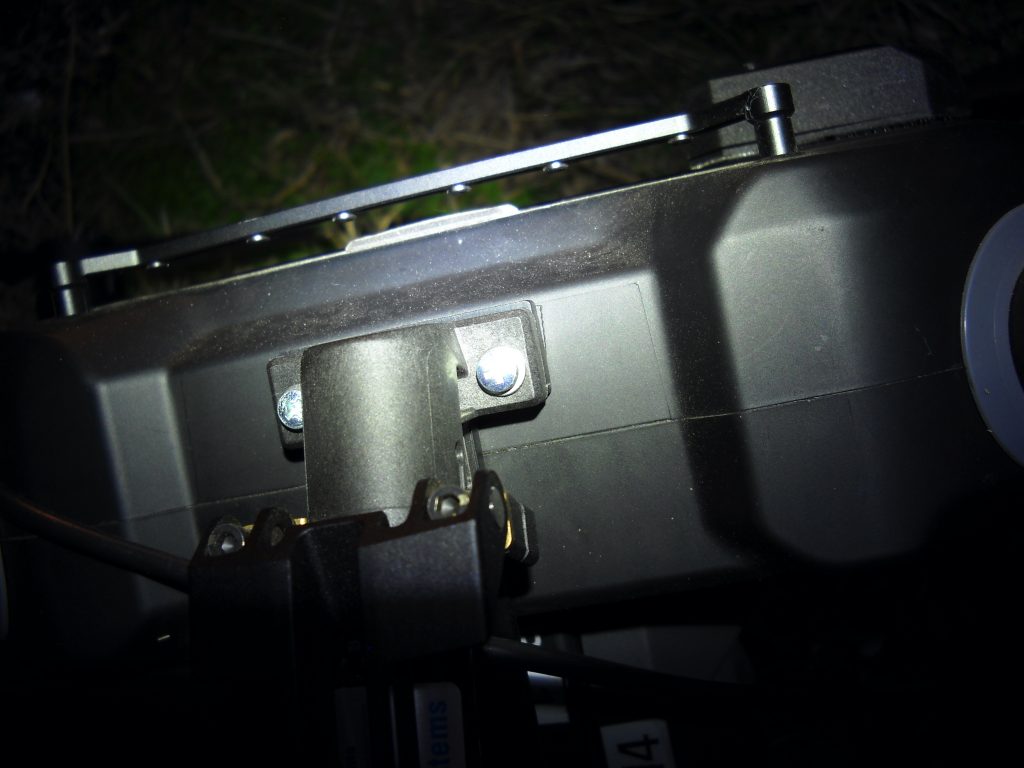 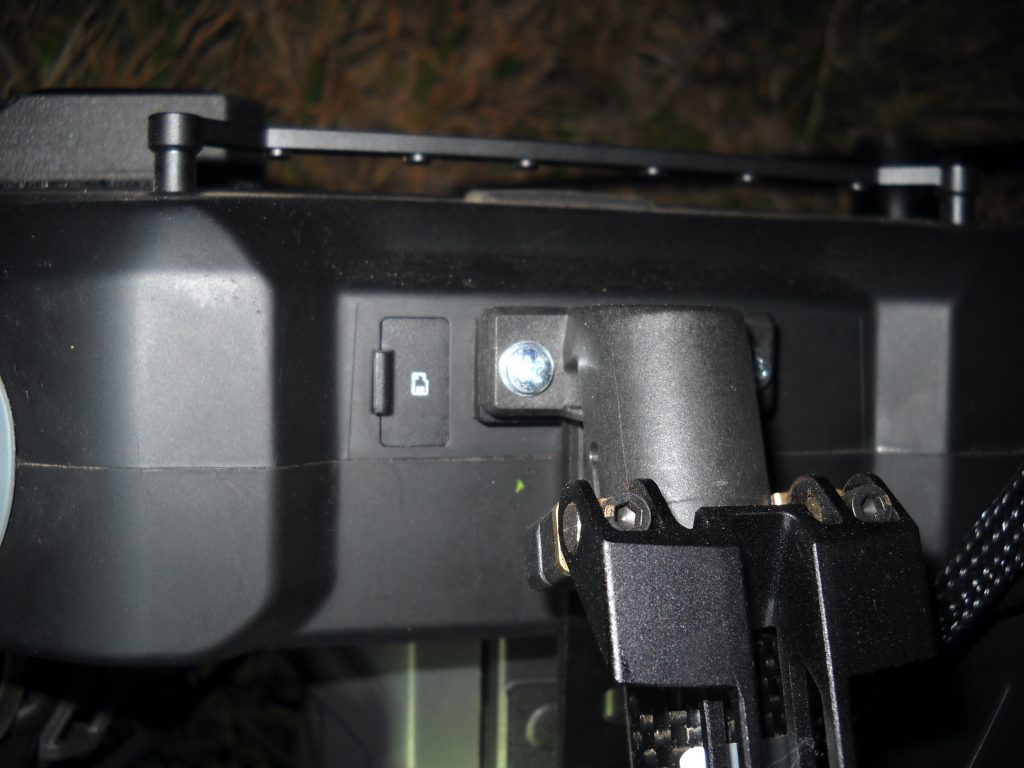 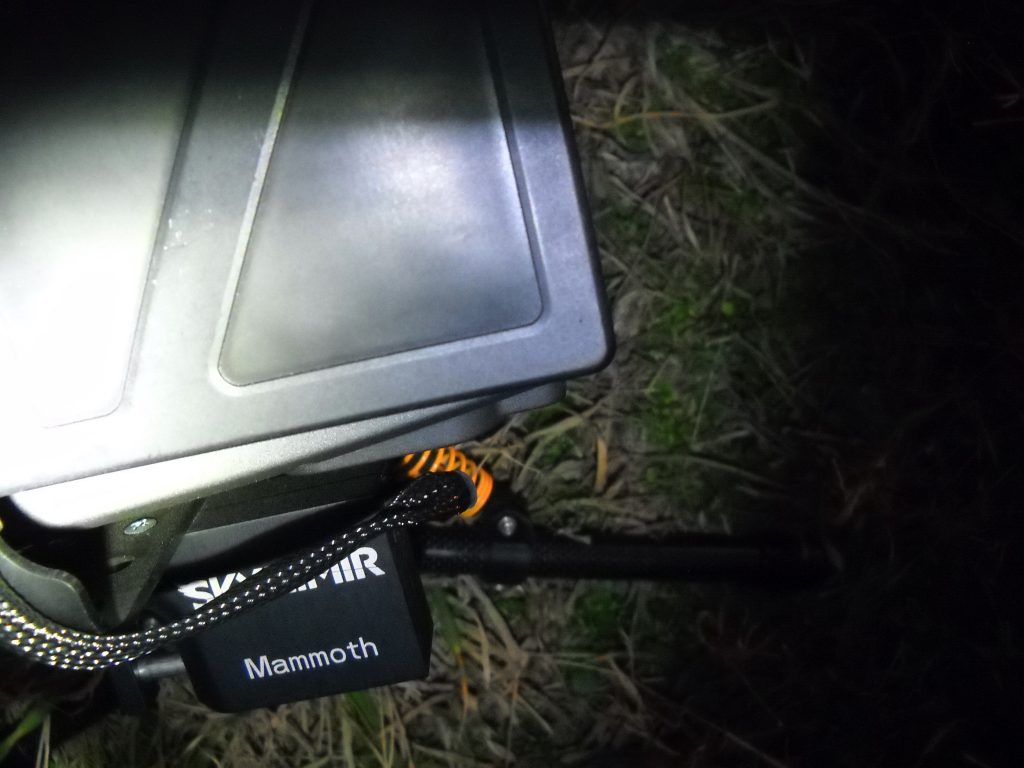 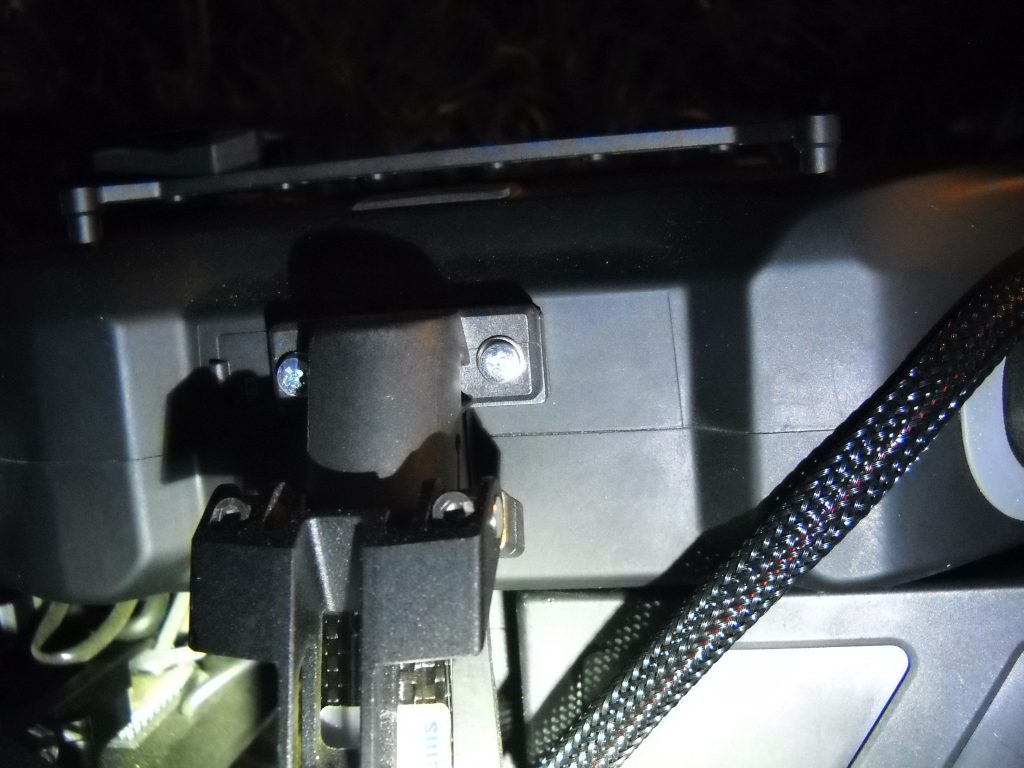 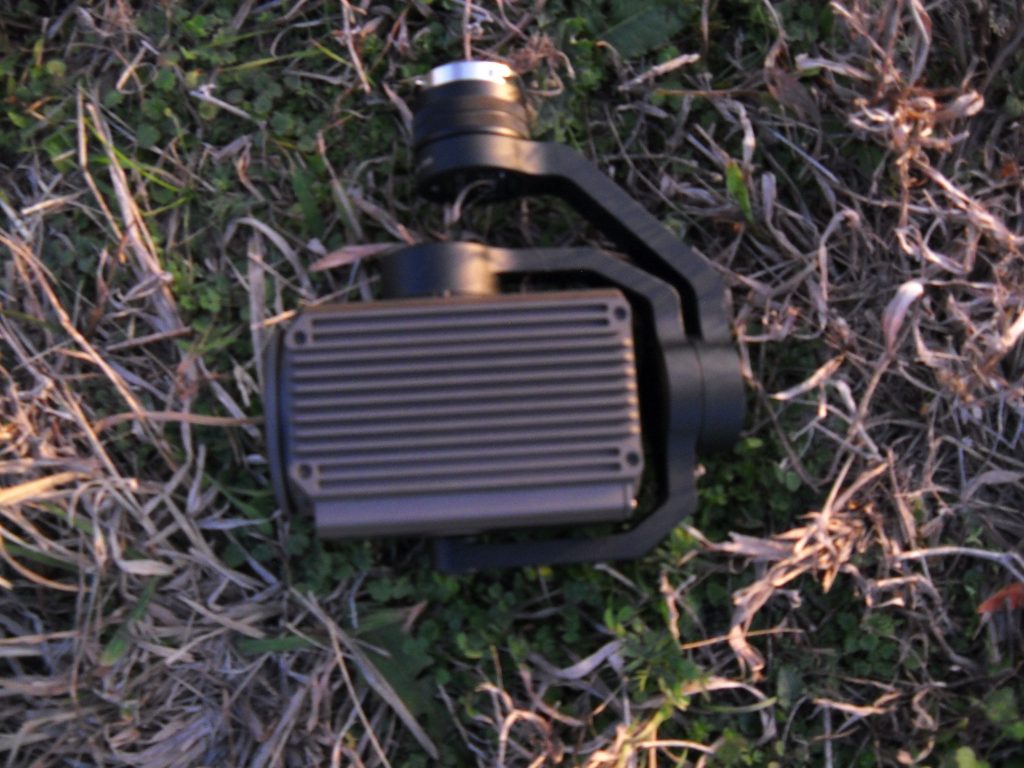 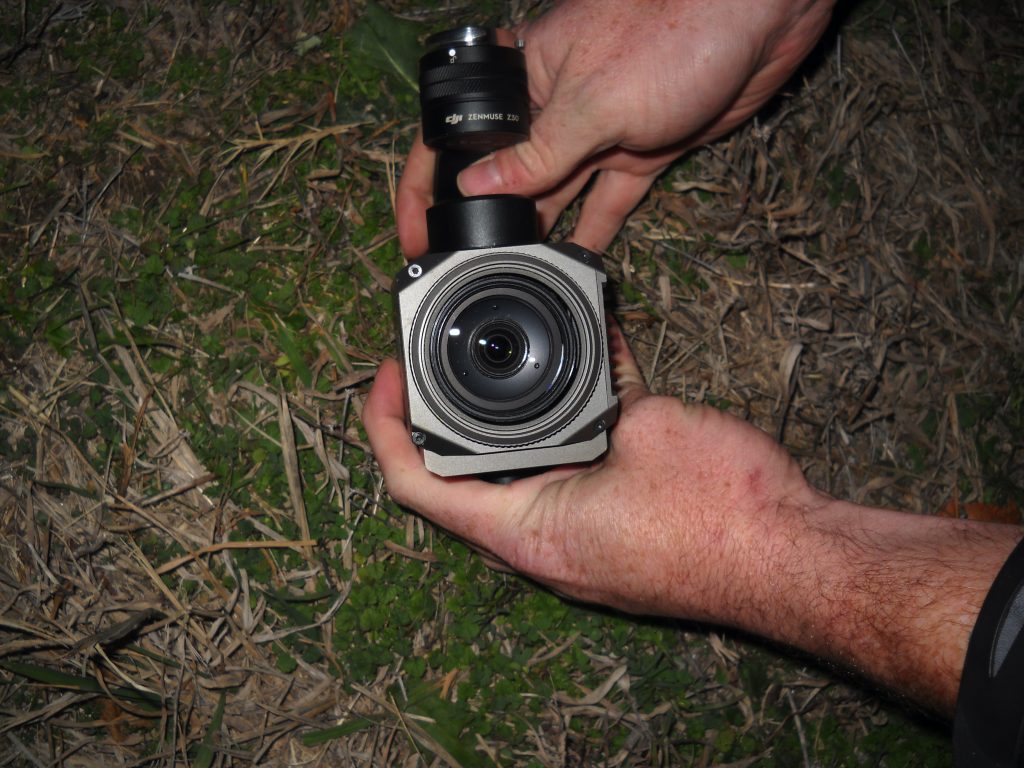 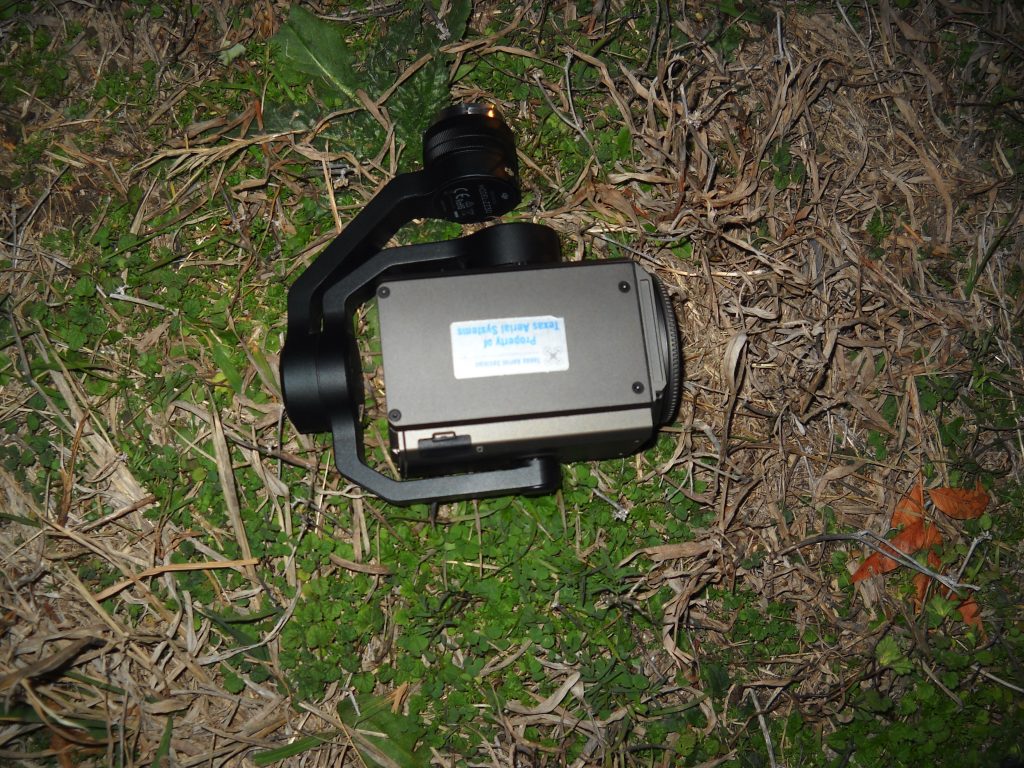 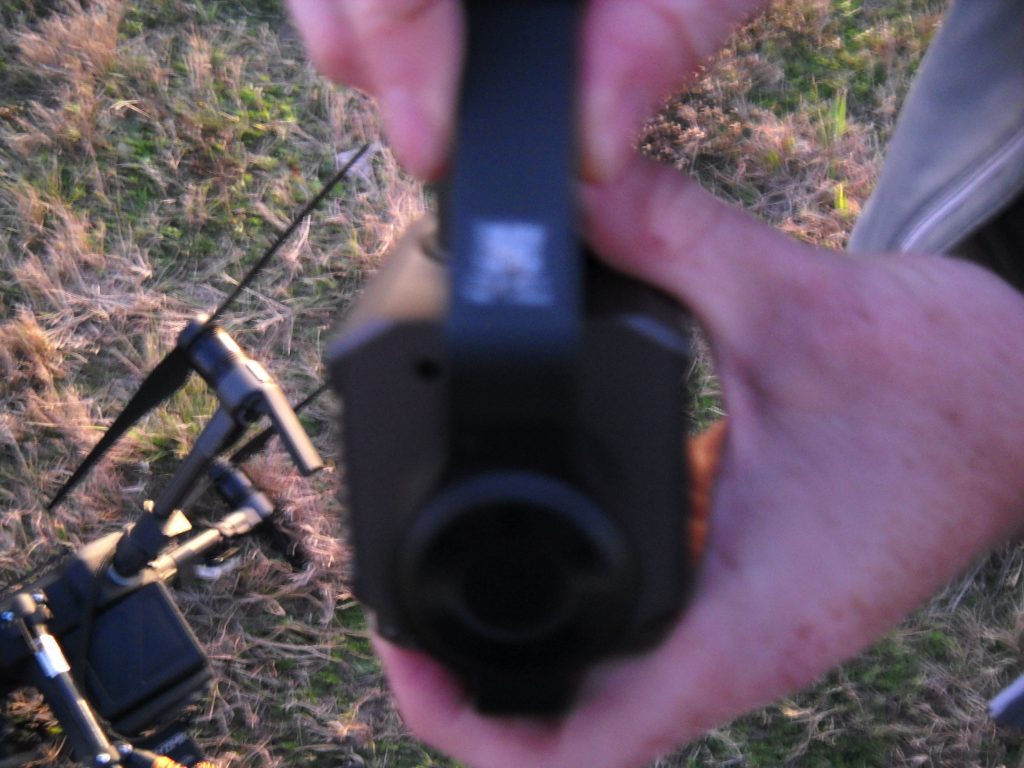 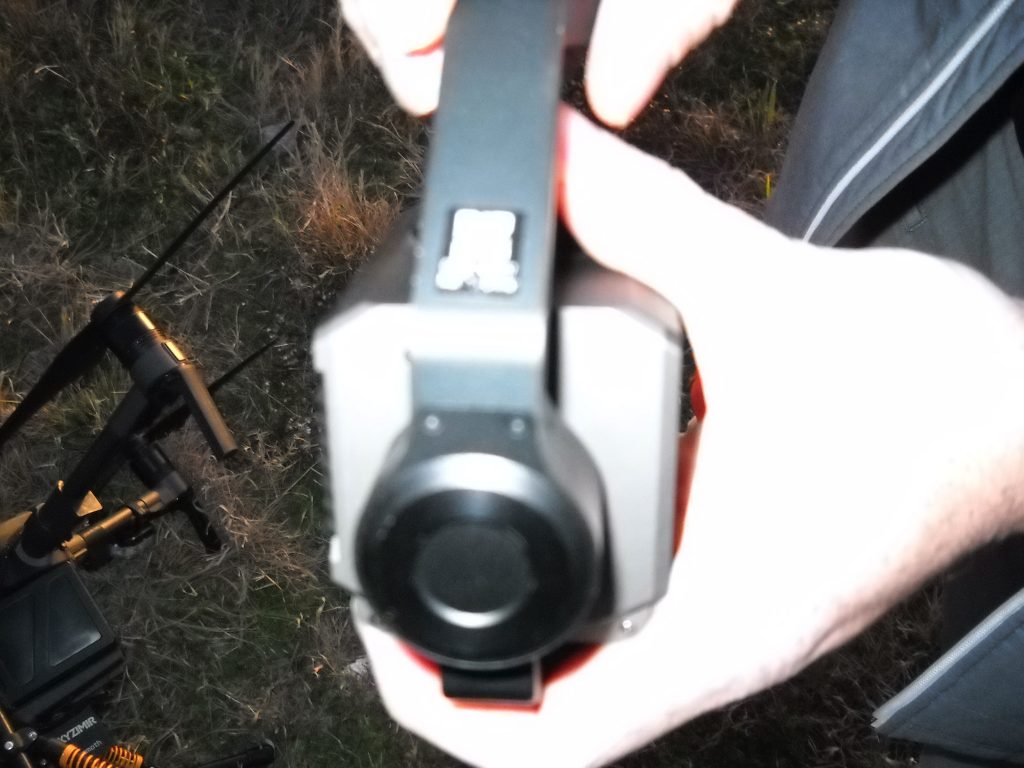 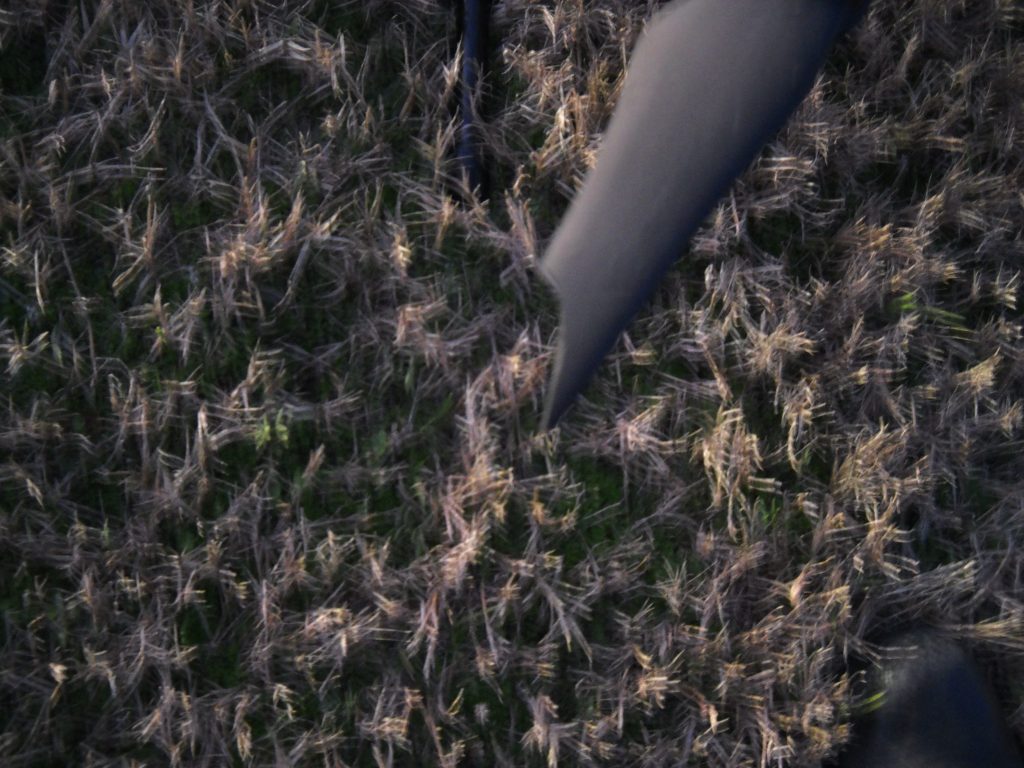 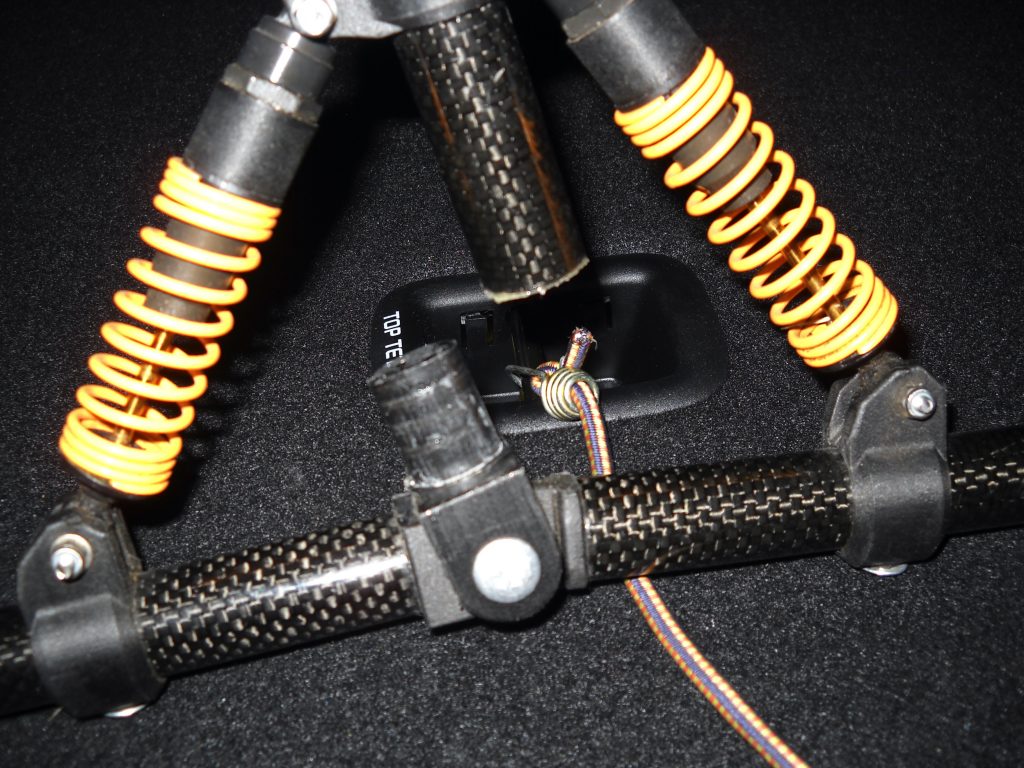